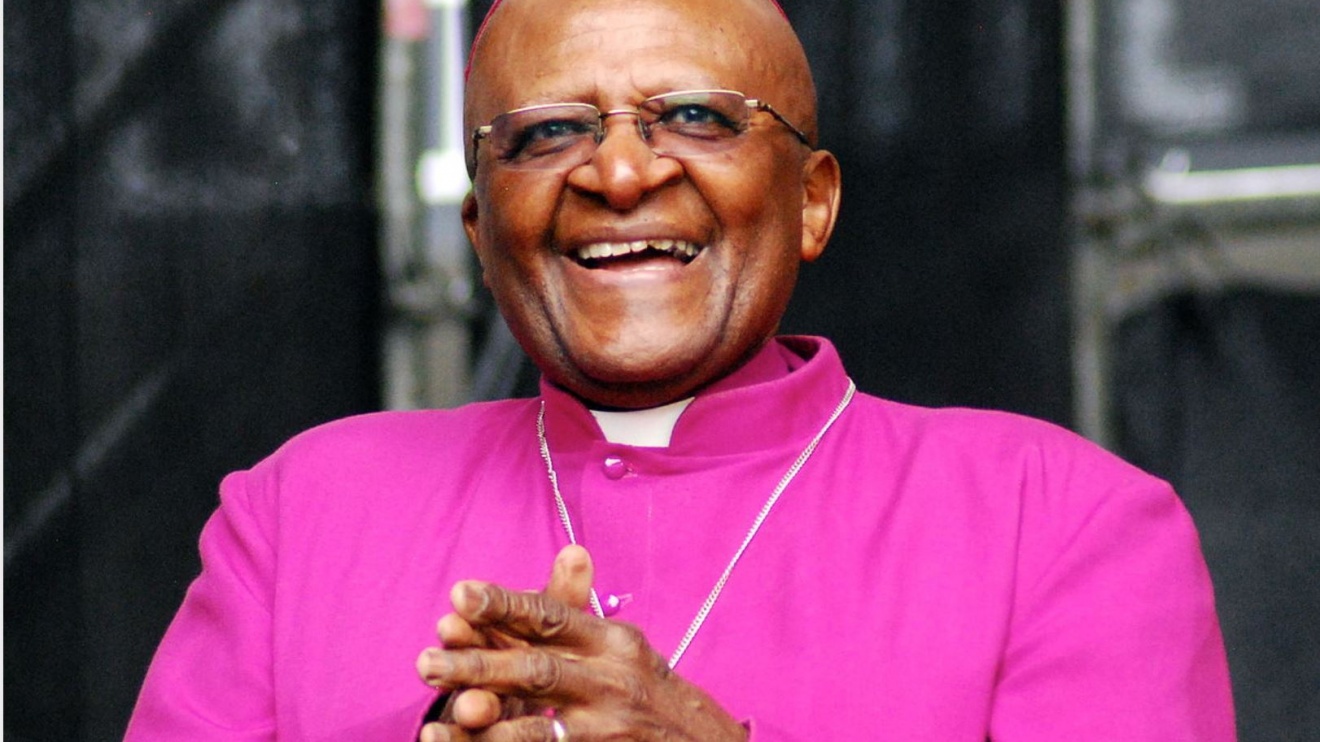 White and Black residents of the popular African nation lauded the bishop for his relentless fight to unite races and end the racist system of apartheid.

South Africa’s leading advocate for change and reconciliation under a Black majority rule and the 1984 Nobel Peace Prize winner, Bishop Tutu, died in Cape Town on December 26 at the age of 90.

“He was a leader of principle and pragmatism who gave meaning to the biblical insight that faith without works is dead,” President Ramaphosa exclaimed.

A spokesperson for the Desmond and Leah Tutu Legacy Foundation said Bishop Tutu succumbed to cancer after a decades-long battle with the disease.

Bishop Tutu reportedly had been hospitalized several times in the years since his 1997 diagnosis but continued his work.

His demands for freedom and advocating that justice be accomplished in a nonviolent manner helped earn Bishop Tutu the Nobel Peace Prize in 1984.

Born on October 7, 1931, in Klerksdorp, South Africa, Bishop Tutu’s mother, Aletha, was a domestic worker, and his father, Zacharia, was a teacher.

Bishop Tutu was baptized a Methodist, but his family would later join the Anglican Church, according to his official biography.

When he was 12, his family moved to Johannesburg.

Desmond Tutu studied at the Pretoria Bantu Normal College and earned a degree in teaching from the University of South Africa.

He married Nomalizo Shenxane, and the couple remained together for more than 66 years until Bishop Tutu’s death.

They have four children, Trevor, and three daughters, Theresa, Naomi, and Mpho.

“Archbishop Desmond Tutu was a mentor, a friend, and a moral compass for me and so many others,” former U.S. President Barack Obama said in a statement.

“A universal spirit, Archbishop Tutu was grounded in the struggle for liberation and justice in his own country, but also concerned with injustice everywhere. He never lost his impish sense of humor and willingness to find humanity in his adversaries, and Michelle and I will miss him dearly.”

“I join other world leaders in expressing my sadness at the passing of Archbishop Emeritus Desmond Tutu, who has been the embodiment of the struggle for liberation,” Prime Minister Ali wrote. “Ethiopia sends its condolences to the people and the government of South Africa.”

Officials at the Martin Luther King Jr. Center in Atlanta also released a statement of sadness.

“Our hearts go out to his family. Archbishop Tutu was a global human rights activist and a compassionate, bold, consistent voice on behalf of the ostracized and oppressed,” the King Center officials wrote. “May we carry his love forward.”