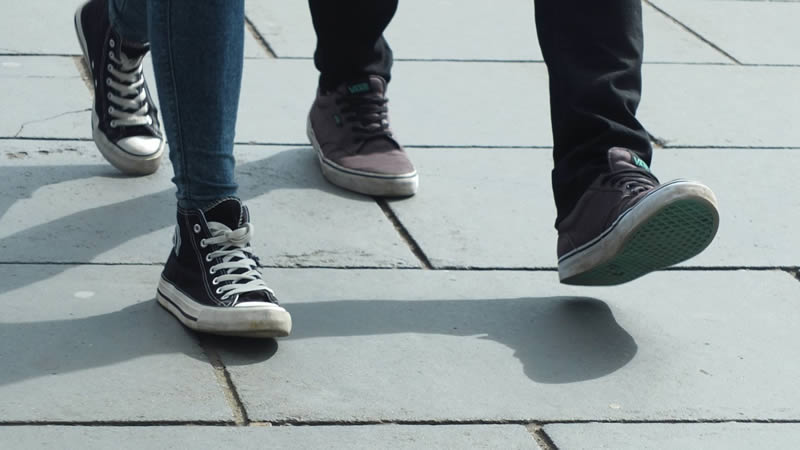 As an African-American man “raised” in America, I have personally witnessed disrespect, unfairness, racism and other un-American characterization displayed frequently against Black people in general and Black males specifically.
Spread the love

As an African-American man “raised” in America, I have personally witnessed disrespect, unfairness, racism and other un-American characterization displayed frequently against Black people in general and Black males specifically.

When I’m asked about negative activities directed at my people and then asked “how do I respond to such evil”, my answer is, “I walk by faith”, which speaks the truth about the God I serve and how I know we, as a people, will win in the end. You see, when you “walk by faith” you can connect with other real people of all races, who believe in doing the “right thing”.

Just like “fake people” work with other “fake people” to accomplish their devious activities; people who “walk by faith” also come together and through their faith, they flip the script on their enemies. You must understand when you really “walk by faith”, you become fearless and will speak out against evil when confronted with it. I often hear people say that the people who are in power, regardless of their goals, cannot be controlled. Sad to say, this is true if you don’t have the strength and power God gives those who believe in Him and “walk by faith”!

Recently, the world has watched the divisive outdated behavior of Trump and how it has caused problems in America, and the world in general. But, the world is now seeing a brave strong God-inspired effort by the true people of America who are willing to stop Trump and get him out of the White House. With the U.S. Congress now being controlled by Democrats, I’m expecting them to vote to impeach this man.

Whether you are willing to acknowledge it or not, the average American is feeling better about our Government since the 2018 election results. Look at how many of Trump’s people, from his staff to governmental appointees have been charged and indicted for crimes associated with assisting him in his unlawful and unethical actions.

This should serve as a warning to others, you don’t insult and disrespect God’s people who “walk by faith”, because God does not approve of this type of behavior and it does not go unpunished. It can plainly be seen that Trump recruits people who are like him, “arrogant and ignorant”. He selects these types of people because he knows these people will do what he tells them. He also knows that true people of God will not disrespect other people or violate their human and civil rights!

Over the years, I’ve spoken and written many articles about how history repeats itself. These words have been shown to be true and are validated by true historical facts. In relation to Trump and people like him who think the only way they can get and keep power is through intimidation, inappropriate criminal behavior and devious racist activities; they should check with God, who can teach them a more excellent way of doing business.

As for the “true Americans”, who really know God is real, God always win and he can defeat any force of evil; “We Must Walk By Faith!” As we walk in faith, we must exercise our rights and vote for changes; after all, this is the true American way!

The Power to Communicate
﻿Why You Sound White?
Comment