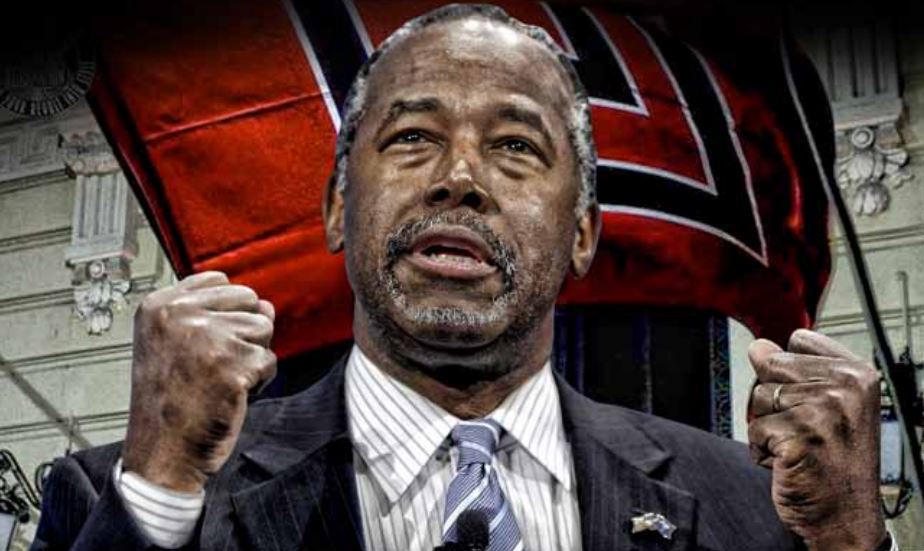 Dr. Ben Carson is a shining example of what a Black “White Supremacist” looks like. You don’t have to be white to qualify as a white supremacist, you just need to spread and act on those white supremacist ideals at the expense of Black people.
Spread the love

“But what really had a negative impact,” the former Trump administration official continued, “was when the government came along and said, ‘There, there, you poor little thing, I’m going to take care of all your needs’ and started implementing policies that were destructive to the family formation. Those things have hurt the Black communities the most.”

What was most dangerous about Carson’s callous statement is that it diminished the horrors of chattel slavery, Jim Crow, severe segregation, and all of Black people’s adversities throughout the history of the United States.

White people, especially racist conservatives like those that were present at the CPAC, are already looking for any way possible to diminish their atrocious history of violence against Black people so that they can step away from accountability. They don’t want to come to terms with the TRUTH of the past. They rather lie and cover it up, and tell you as a Black person that has to deal with the repercussions of their actions, that you need to move on. Any attempt at revealing the truth is presented as someone sowing division.

That is why it was so dangerous for a Black man to get up on stage and diminish the history of violence against Black people. His statement only served to affirm their delusions, it allowed them to step away from accountability. It allowed them to take his narrative and use it to justify inequality and discrimination in health care, education, in economics, etc.

Welfare is comparable to and worse than slavery? Well, Dr. Carson came out of welfare okay. Dr. Carson speaks as if the welfare that helped his family did not contribute to his success and career as a neurosurgeon.

In his autobiography, Gifted Hands: The Ben Carson Story (page 48), Carson reveals his family’s dependence on welfare for survival: “During ninth grade one task brought more embarrassment to me than anything else. As I’ve said, we received food stamps and couldn’t have made it without them.”

Why then, would Carson advocate against the same resources that helped make him a wealthy man today? It seems that Carson wanted to climb up the rope of social mobility, and cut it to prevent others from getting help.

Strong family units during slavery got Black people through? How can that be, when the separation of the family was a main tactic in weakening or “breaking” Black enslaved people?

Carson doesn’t believe he’s pandering to white people, because his views are the same as the white conservatives at the CPAC and abroad, even though he benefited from the same welfare system he is condemning.

Carson is a shining example of what a Black “White Supremacist” looks like. You don’t have to be white to qualify as a white supremacist, you just need to spread and act on those white supremacist ideals at the expense of Black people. Remember that when looking into Black politicians and representation because while there are people who share the same skin as the rest of the Black community, they can also share the same agenda of racist white people that will lead to their own detriment. In the end, white supremacy only serves white people and is used to oppress in one way or another, anyone that isn’t white. No amount of wealth or education can change that.

Clearly, we need to think for ourselves, because there are clearly people out here – who may even “look” like us, that are not always “for” us. 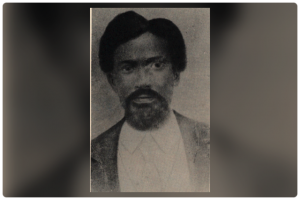 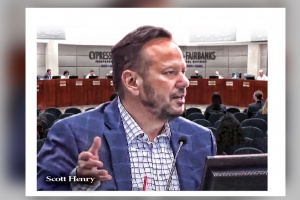