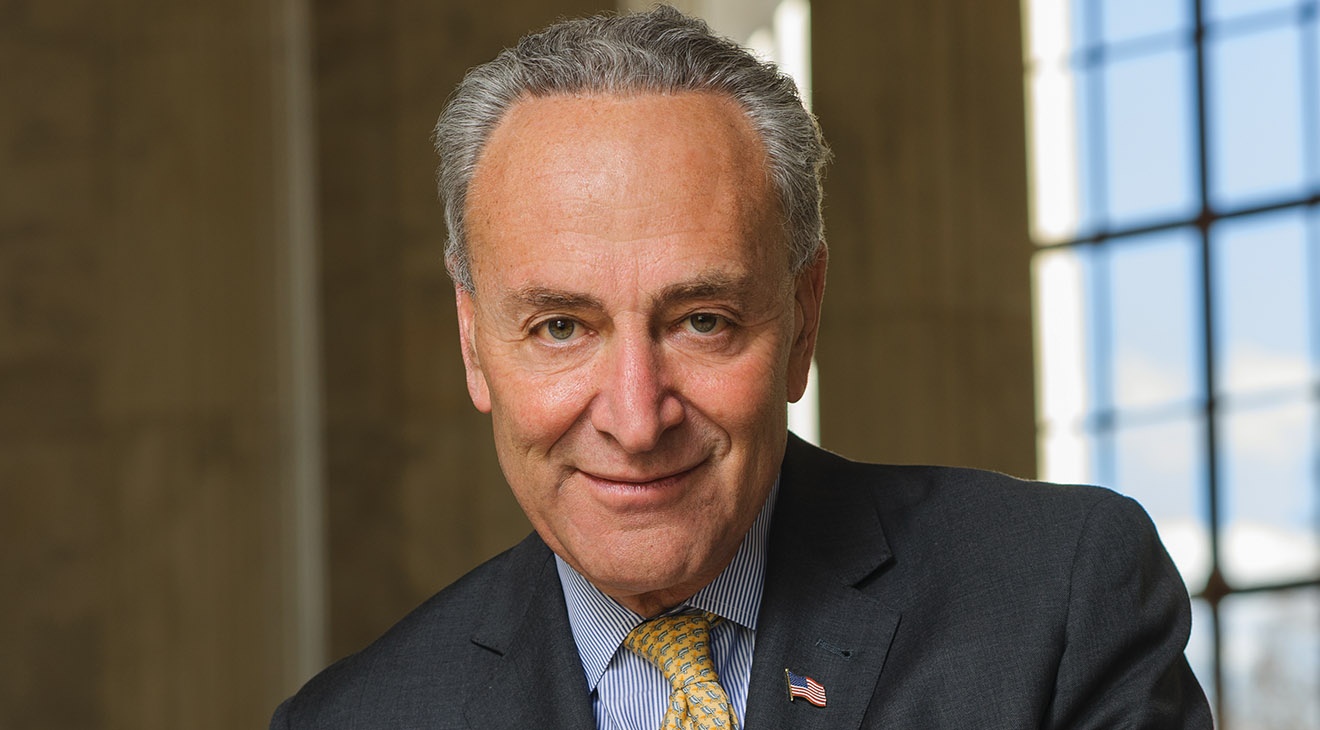 The U.S. Senate will vote by January 17 on whether the chamber will adopt new rules to circumvent the filibuster to facilitate passing of upcoming voting rights and social justice bills, Majority Leader Chuck Schumer (D-N.Y.) announced on Monday, January 3.

“The Senate was designed to protect the political rights of the minority in the chamber, through the promise of debate and the opportunity to amend. But over the years, those rights have been warped and contorted to obstruct and embarrass the will of the majority – something our Founders explicitly opposed,” Sen. Schumer wrote in a letter to his colleagues.

“The Constitution specified what measures demanded a supermajority – including impeachment or the ratification of treaties. But they explicitly rejected supermajority requirements for legislation, having learned firsthand of such a requirement’s defects under the Articles of Confederation,” he continued.

Although the Senate is evenly split with 50 Democrats and 50 Republicans, Sen. Schumer’s party controls the majority, with Vice President Kamala Harris positioned to cast any tie-breaking vote.

Still, a significant hurdle remains in the senator’s own party.

West Virginia Democratic Sen. Joe Manchin has remained steadfast in opposition to any changes to the filibuster, a centuries-old rule rooted in racism.

Recent history shows that when Republicans controlled the Senate, they bent tradition and rules to push through their party’s agenda, including two controversial Supreme Court nominations.

With GOP-led voter suppression laws in states across the country and the continued police killings of unarmed African Americans, many have pushed for legislation like the John Lewis Voting Rights Advancement Act and the George Floyd Justice and Policing bill.

Both measures would supersede laws already on the books, make it easier for people of color to vote and hold law enforcement accountable for their actions.

“The weaponization of rules [means that rules] once meant to short-circuit obstruction have been hijacked to guarantee obstruction. We must ask ourselves: if the right to vote is the cornerstone of our democracy, then how can we in good conscience allow for a situation in which the Republican Party can debate and pass voter suppression laws at the State level with only a simple majority vote, but not allow the United States Senate to do the same? We must adapt,” said Sen. Schumer.

“The Senate must evolve like it has many times before. The Senate was designed to evolve and has evolved many times in our history.”

“The fight for the ballot is as old as the Republic. Over the coming weeks, the Senate will once again consider how to perfect this union and confront the historic challenges facing our democracy. We hope our Republican colleagues change course and work with us. But if they do not, the Senate will debate and consider changes to Senate rules on or before January 17, Martin Luther King Jr. Day, to protect the foundation of our democracy: free and fair elections.”

Jan. 6 Insurrection a year later. What if they were Black?
Leading By Faith
Comment