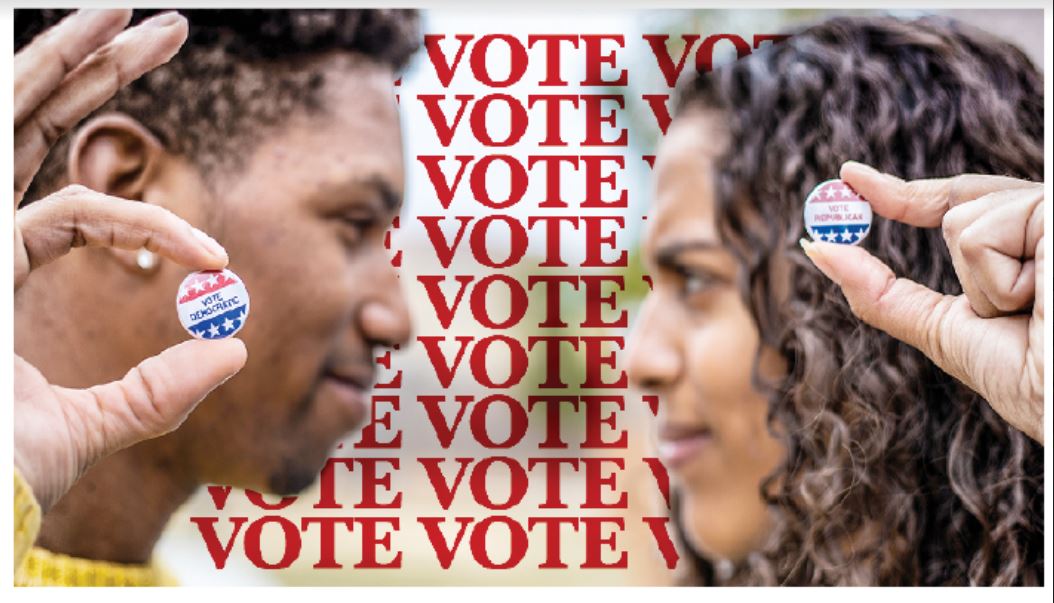 The final Legislative proposals found in SB-7 which was negotiated in private by two Republican leaders from the House and Senate, was unveiled the day before Sine Die. While the bill was named Election Integrity Protection Act of 2021, it was meant to do anything but protect election integrity.
Spread the love

Citizens, Congress passed the Voting Rights Act in 1965 — it was considered the most successful civil rights law in the nation’s history. Surprisingly in 2013, the Supreme Court shredded a key provision: no longer would state and local governments with a history of racial discrimination in voting have to get pre-clearance from the Justice Department before making changes in voting procedures. Not long ago Chief Justice John Roberts essentially said that times had changed and that the law, in treating some states differently from others, was unconstitutional. Voter suppression has a long and ugly history in the U.S., and over the last two decades, it has resurfaced with a vengeance.

In fact, there are some hard at work erecting obstacles to voting.

The final Legislative proposals found in SB-7 which was negotiated in private by two Republican leaders from the House and Senate, was unveiled the day before Sine Die. While the bill was named Election Integrity Protection Act of 2021, it was meant to do anything but protect election integrity. The bill included tighter regulations on mail-in and early voting. It provided for:

The legal system was stacked against Black citizens, with former Confederate soldiers working as police and judges, making it difficult for African Americans to win court cases and ensuring they were subject to Black codes. The Jim Crow period witnessed the organization of the Ku Klux Klan in 1865. The KKK terrorized Black communities and infiltrated white Southern culture, with KKK members functioning at the highest levels of government. Black populations soon moved to cities and, as the decade progressed, white city dwellers demanded more laws to limit opportunities for African Americans. [Public parks were forbidden for African Americans to enter, and theaters and restaurants were segregated. Segregated waiting rooms in bus and train stations were segregated, as well as water fountains, restrooms, building entrances, elevators, cemeteries, even amusement-park cashier windows. African Americans were prohibited from living in white neighborhoods. Segregation was also enforced for public pools, phone booths, hospitals, asylums, jails and residential homes for the elderly and handicapped]. Understand, de facto segregation is the direct manifestation of de jure {legal} segregation. We have seen the Brown v. Board of education rule that separate but equal was unconstitutional and today racial segregation has returned. This was a clear indication that you can change the laws but laws alone could not change the hearts and minds of many Americans.

These recent restrictive voting proposals in Texas and in other states are a clear and present threat to our American democracy itself. It is hard to imagine this is happening in 2021, far from 1865. These proposals are what you see in authoritarian governments and never imagined to be the approach of this democracy. In Texas and nationwide it is not voter fraud, it is but voter suppression that should closely monitored and eliminated. 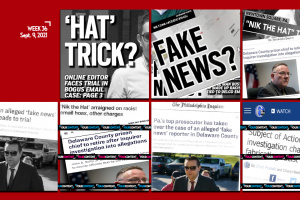 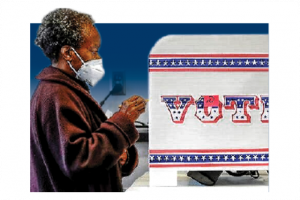 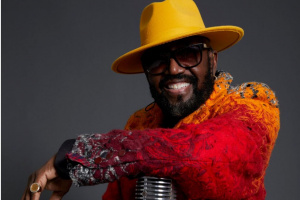