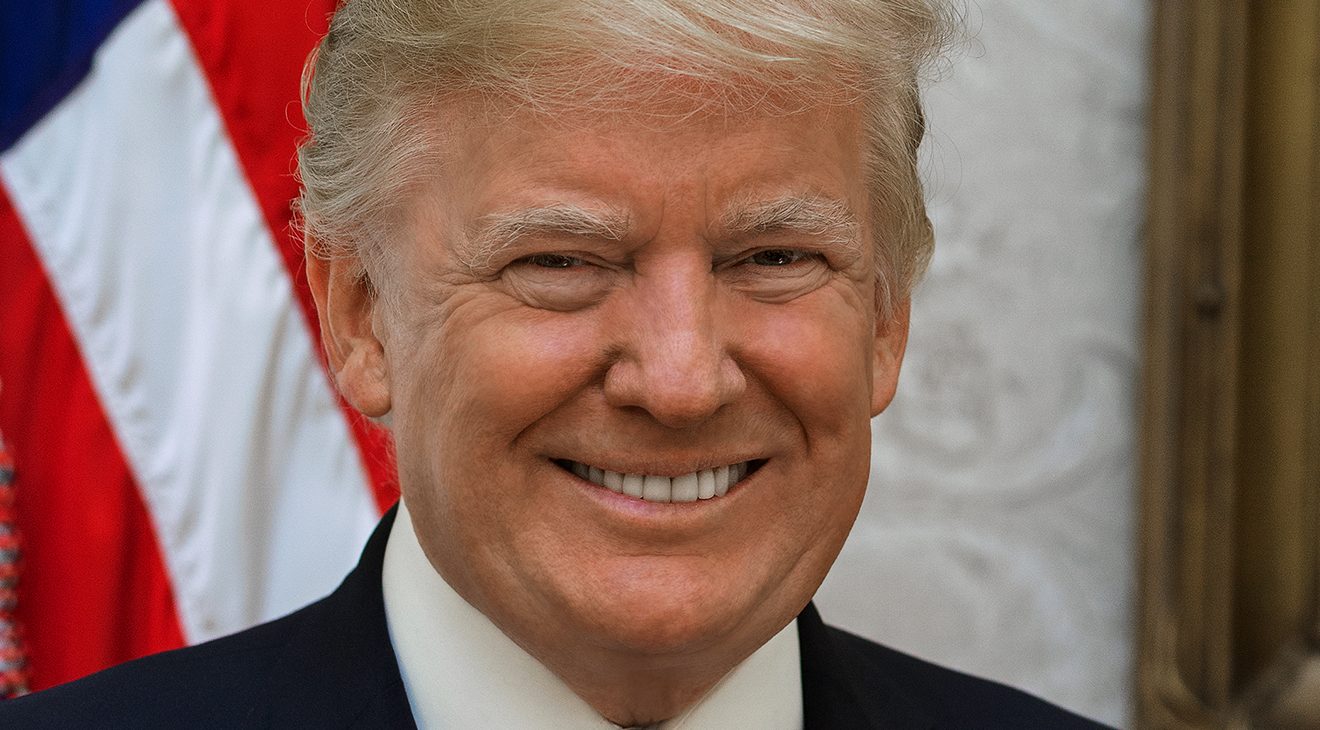 NNPA NEWSWIRE — Early on July 30, Trump tweeted, "With Universal Mail-In Voting (not Absentee Voting, which is good), 2020 will be the most INACCURATE & FRAUDULENT Election in history. It will be a great embarrassment to the USA. Delay the Election until people can properly, securely and safely vote???"
Spread the love

Trump’s suggestion lines up with several other comments he has made undermining the legitimacy of mail-in ballots. Massive job less since March due to the COVID-19 pandemic, which the Trump White House has offered no sustained plan to confront, has led to a record-breaking 9 percent loss in gross national product.

Over 150,000 Americans have died during the COVID-19 pandemic. Infection numbers continue to spike in many states. No comprehensive federal plan for testing, treatment and funding has been put in place by the Trump Administration. Trump’s suggestion regarding delaying the November 3 election arrives after more evidence.

“Never in the history of the country, through wars, depressions and the Civil War, have we ever not had a federally-scheduled election on time. We’ll find a way to do that again this November 3rd,” Republican Senate Majority Leader Mitch McConnell during an interview with WNKY.

“I think that’s probably a statement that gets some press attention, but I doubt it gets any serious traction. I think we’ve had elections every November since about 1788, and I expect that will be the case again this year,” Thune said.

Early on July 30, Trump tweeted, “With Universal Mail-In Voting (not Absentee Voting, which is good), 2020 will be the most INACCURATE & FRAUDULENT Election in history. It will be a great embarrassment to the USA. Delay the Election until people can properly, securely and safely vote???”

What has been less inaccurate are polls and other indicators leading many to believe Trump is staring into an electoral college and massive popular vote loss. Many fear he may not recognize the legitimacy of the election but few have a specific answer regarding who will enforce his departure if he loses which is followed by a formal change of power at noon on January 20, 2001.

“It has become increasingly clear, at least to me, that the majority of Republicans in Congress and in the White House are an existential threat to this Republic,” wrote Princeton professor Eddie Glaude on July 30.

“Over the past 20 years there’s been .00006% cases of fraud in all mail-in ballots cast in presidential elections. Trump wants to delay the election because he knows he has a .00006% chance of winning,” wrote Ron Perlman on social media.

“The inability to imagine Donald Trump has always been one of Trump’s greatest strengths,” said Republican strategist Stuart Stevens who is part of the anti-Trump Lincoln Project.

WATCH: “The Risk is Considerable!” — Dr. Anthony Fauci Discusses the Impact and Severity of COVID-19 Disparities in African Americans
NFL Chief Doctor Says Teams, Players Must Be Educated About Risks of COVID
Comment