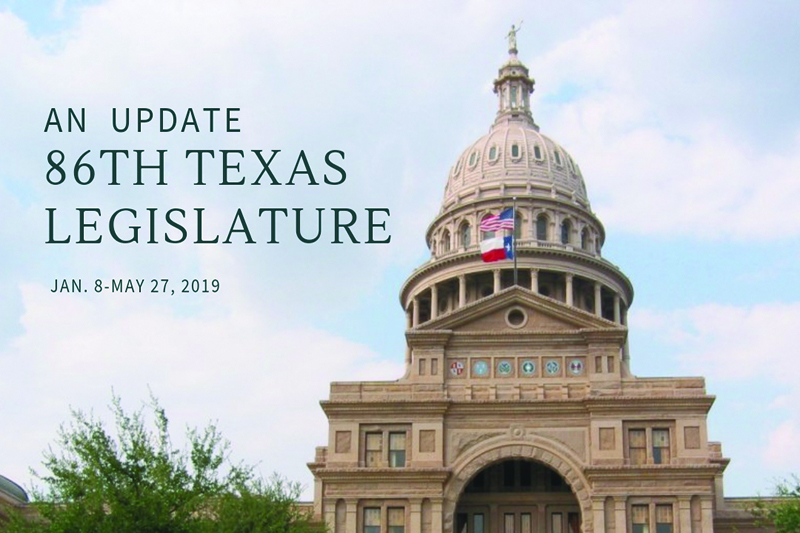 Only a week remains in the 86th Legislative Session at the Texas Capitol. Even in this small time frame, lawmakers must be vigilant as ever because the best and the worst have come when under enormous pressure. One of the biggest priorities announced this session was public education finance reform.

For years Democrats have argued that Texas was not funding our public schools adequately. In 2011, Republican leaders slashed public education by more than $5 billion. Local school districts across our state took drastic action to replace those funds. This included cutting school programs, laying off teachers, and going to the voters to raise the tax rate. That massive state-wide budget cut along with the growing recapture payments made things go from bad to worse. Those in the minority and poor neighborhoods felt that impact as we saw schools that once received TEA Exemplary ratings fail, and in some cases, schools were closed or handed over to a charter school to oversee.

Now, the Texas Legislature has taken action on public education finance reform by House Bill 3. This bill invests over $9 billion in public education, which includes $5,000 pay raises for teachers, $780 million for free, full-day pre-k for low-income students, restructured provisions to provide homeowner property tax relief and most importantly, there will not be a sales tax increase, a previously reported.

HB 3 is not a perfect bill. Several areas concern education advocates, such as the lack of pay increases for all school employees, the lack of funding for English language learners and poor students and the inclusion of outcome-based merit pay. However, this bill takes a good step forward for public education. It will have a positive impact on Texas schools, especially in schools located in the Black and Brown neighborhoods in Senate District 13. Currently, HB 3 is in a conference committee who are ironing out the details to ensure our schools and children have a bright future.