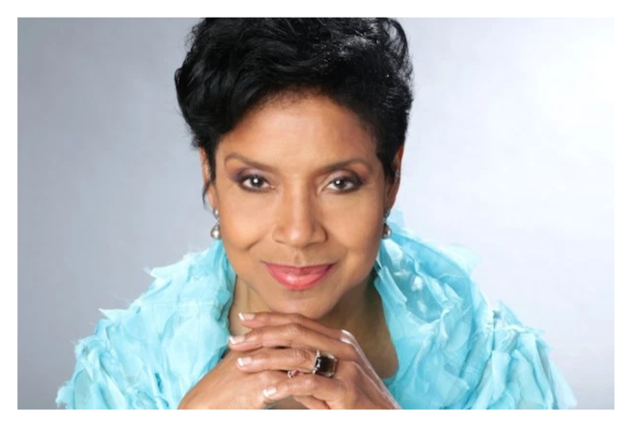 Phylicia Rashad, the Houston native who became everyone's favorite TV mom, is the new dean of the College of Fine Arts on Wednesday.
Spread the love

Phylicia Rashad, the Houston native who became everyone’s favorite TV mom, is the new dean of the College of Fine Arts on Wednesday.

The 72-year-old legend earned her two Emmy Award nominations playing Bill Cosby’s wife on the groundbreaking television sitcom. She was dubbed “The Mother” of the black community at the 2010 NAACP Image Awards. She is also the sister of famed entertainer and choreographer, Debbie Allen. While growing up, the sisters and their family moved from Houston to Mexico, and as a result, Rashad speaks Spanish fluently.

In 2004, Rashad became the first black actress to win the Tony Award for Best Actress in a Play, which she won for her role in the revival of A Raisin in the Sun. Her other Broadway credits include Into the Woods (1988), Jelly’s Last Jam (1993), Gem of the Ocean (2004) and Cat on a Hot Tin Roof (2008). She won a NAACP Image Award when she reprised her A Raisin in the Sun role in the 2008 television adaptation.

In 2007, Rashad made her directorial debut with the Seattle Repertory Theatre’s production of August Wilson’s Gem of the Ocean. In early 2014 Rashad directed a revival of Fences, also by Wilson, at the McCarter Theatre in Princeton, New Jersey.

Her career continues on the silver screen in box office smashes. She has appeared in the films For Colored Girls (2010), Good Deeds (2012), Creed (2015) and Creed II (2018). She most recently starred in Tyler Perry’s Netflix movie, A Fall from Grace, horror movie Black Box, Pixar and Walt Disney animation Soul, and last year’s holiday movie, Jingle Jangle: A Christmas Journey. With an impressive career like this, we know the students at Howard University are benefit greatly for Rashad’s expertise and shared knowledge.

No, college is not the only way to be successful
RIP Paul Mooney
Comment