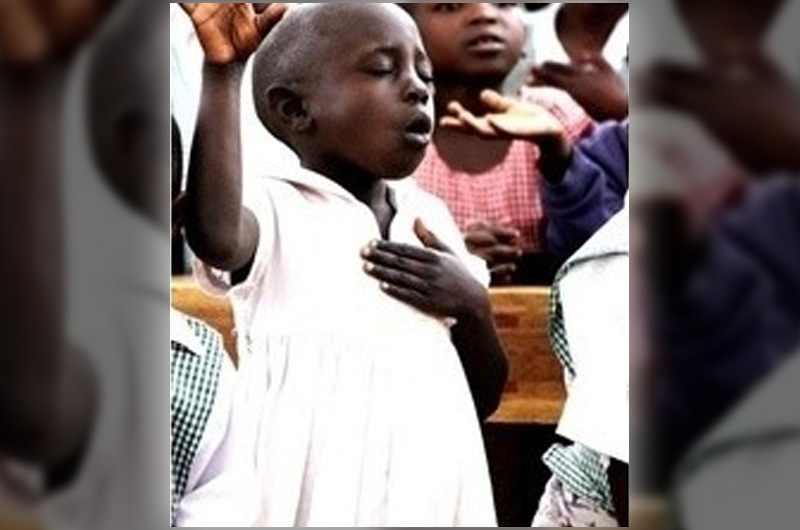 One of the most important things that any of us are forced to answer is the question of who am I? It is a question that reflects so much about each of us from our historical background, ancestry, heritage, upbringing, socialization, and where we project ourselves in the future.
Spread the love

One of the most important things that any of us are forced to answer is the question of who am I? It is a question that reflects so much about each of us from our historical background, ancestry, heritage, upbringing, socialization, and where we project ourselves in the future. Unfortunately, there has been a recent rash of notable young African-Americans, or Blacks, who have publicly renounced their African-American status.

It appears that these Negroes are obsessed with distancing themselves from the Race that they were born into at all costs, including sounding like a complete idiot before the entire world. The Face model Devyn Adbullah went on national television and related to Wendy Williams, “I don’t really consider myself as a black girl model. I know what my ethnicity is, but I’m fair-skinned and I feel like I have an international look.”A shocked Naomi Campbell, who also serves as a mentor to this young lady responded with the following litany, “What the f*ck does she mean? That’s a disgrace! She’s a Black girl.” Considering the daily attacks that African-Americans are under around the globe, Devyn should recognize that not even her so-called ‘international look’ will be sufficient in preventing unprovoked racial attacks in America, Europe, the Caribbean, or South America.

Ms. Adbullah is not alone in her pontificating about Race matters, particularly her non-desire to be included with the masses of African-Americans. Former Cosby Show star Raven-Symone has emerged as the latest to miserably fail at ingratiating herself to whites by distancing herself from a disbelieving African-American community. In a cutesy attempt at being profound during an interview with Oprah Winfrey, Symone relates, “I’m tired of being labeled. I’m an American. I’m not an African-American; I’m an American…I’m a colorless person.”

As if such statements were not daunting enough, rapper Childish Gambino took to the airwaves and related during a recent interview on the Breakfast Club that he wanted to transcend Race.  Apparently, Childish Gambino believes that his commercial success as a rapper will somehow make him, to use the concept of Raven-Symone, ‘a colorless person’ no longer hindered by the stigma of Race. Songstress Keyshia Coles also joined in on this most unfortunate discussion of Race by hesitating to accept an invitation to perform at the Black Girls Rock event because she was not certain that she was Black. Coles relates that she is bi-racial, not Black.

Although it would be easy to simply disagree with such statements, I actually feel that such statements are particularly revealing on several levels. The most revealing aspects are what it reveals regarding (a) the lack of historical context that these young people exist within and (b) their gross lack of understanding of the genesis of Race in America. Each of these young people appear to be screaming, hollering, begging, and pleading with the Black or African-American community to let them go, not to claim them, they are throwing a childish temper tantrum and screaming, in our face nonetheless, I am not, nor do I desire, to be one of you. Unbeknownst to them, it is not our community that either created or over-emphasized the issue of Race in America. We have had to collectively react and scramble for our own survival when faced with the social construct of Race.

Unbeknownst to these feeble-minded babies — Raven-Symone, Childish Gambino, Devyn Adbullah, Zoe Saldana, and Keyshia Coles — W.E.B. Du Bois’ construct that the problem of the twentieth-century is the color line holds weight even in the new millennium. Considering the repeated murder of African-Americans in this nation’s streets, it is darn near suicidal for someone to think that they can navigate this pesky Race issue alone. However, I am certain from your public statements that you will not take a Black man’s word for it, so please go and ask the nearest random white person what you are, and I am quite sure that they will not hesitate to point you blackwards. 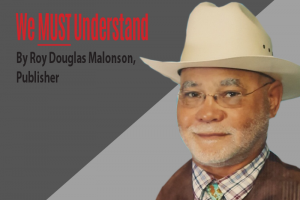 WHAT ANNE FRANK TELLS US ABOUT BLACK CHILDRENS MINDS
How to Not be Like Mike: Black NBA Players Publicly Embrace a Social Issue
Comment