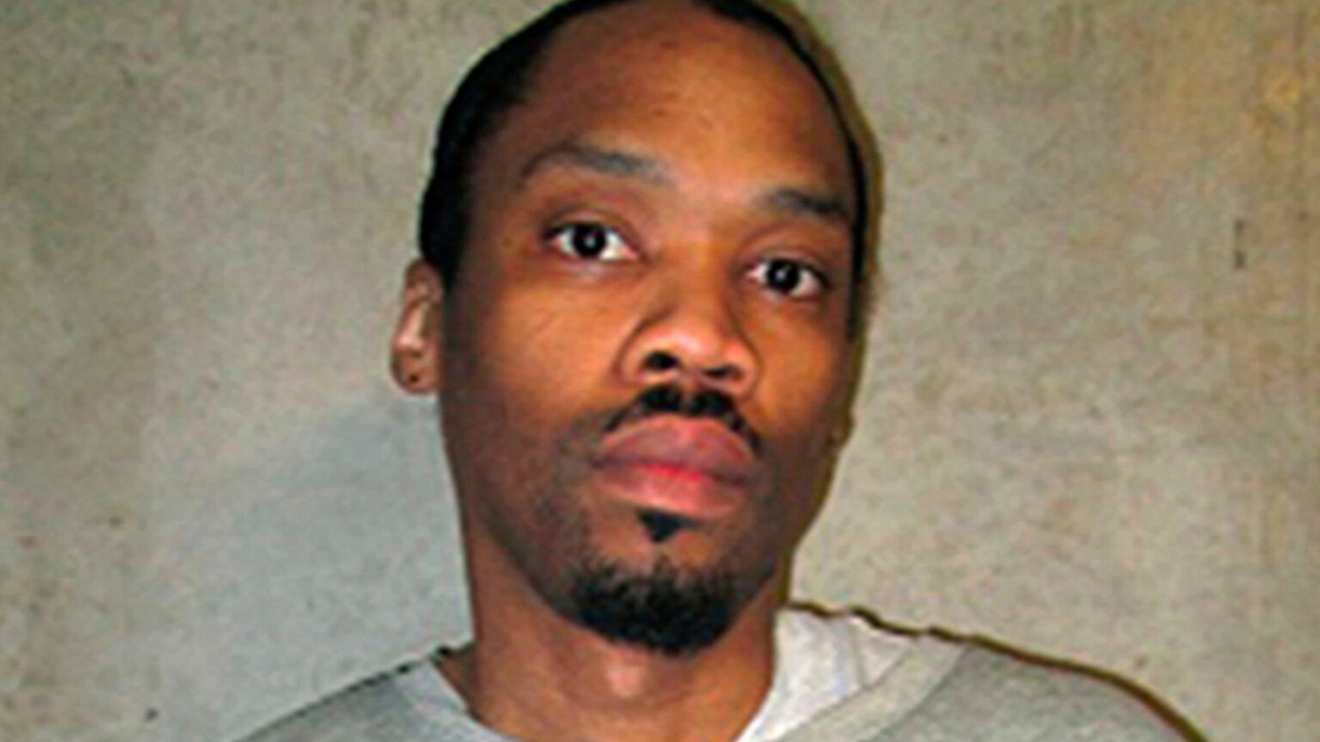 Oklahoma Gov. Kevin Stitt issued a last-minute decision to commute the death sentence of Julius Jones, a condemned inmate whom Kim Kardashian and others had advocated for clemency.

“After prayerful consideration and reviewing materials presented by all sides of this case, I have determined to commute Julius Jones’ sentence to life imprisonment without the possibility of parole,” Stitt said in a news release.

Kardashian joined Jones’ family for months in calling on Stitt to commute the sentence, noting that evidence appears to point to his innocence.

Jones has sat on death row for more than 20 years after a jury convicted him of the 1999 murder of an Oklahoma City businessman.

His attorneys filed an emergency request to stop the execution, asserting that the state’s lethal injection procedures pose a serious and substantial risk of severe suffering and pain.

They noted the October execution of John Grant, whom they said convulsed and vomited as the state put him to death.
Earlier, Oklahoma’s Pardon and Parole Board voted 3-1 to recommend that the governor commute Jones’ sentence to life in prison.
Several of the board members reportedly stated that they had doubts about the evidence in the case.

Actress Viola Davis produced a documentary in 2018 that included Kardashian, and several athletes who urged the governor to commute Jones’ sentence.

As Stitt’s decision came down, a large crowd that gathered in the state Capitol roared their approval.