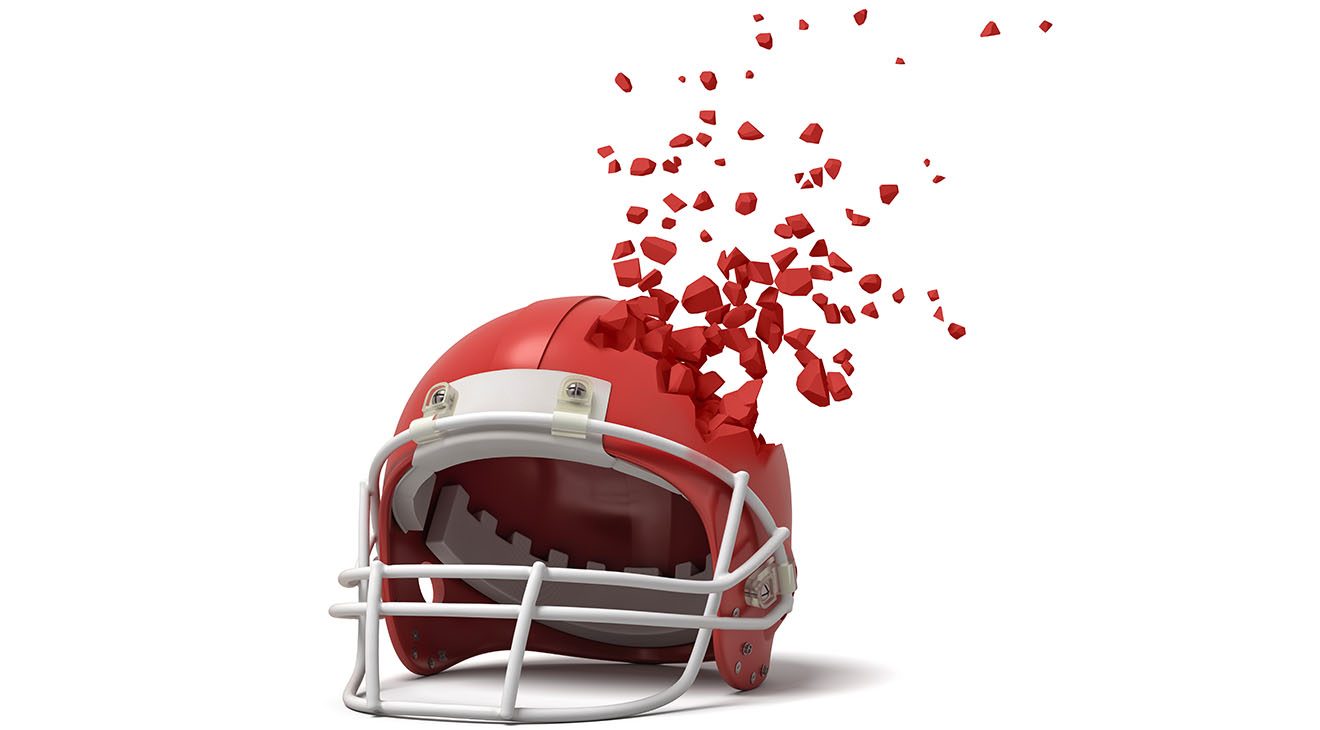 NNPA NEWSWIRE — Reportedly, training camps are equipped with proximity tracking devices that will alert players or staff when they are too close to one other. The device also collects data, making contact tracing easier if someone does become infected with the coronavirus.
Spread the love

Following a disastrous re-opening by Major League Baseball, where as many as 17 Miami Marlins players and personnel have tested positive for COVID-19 forcing the postponement of several games, the National Football League remains cautiously optimistic as training camps open.

“I think people are trying to be really thoughtful about this, and I think people do look at risk and risk mitigation in different ways. But I feel like it’s the right thing to do, to try to learn to live with this virus.”

A big part of the challenge remains findings ways to carry on safely, Sills agreed.

This week the heavy contact sport re-opened camps, but officials have decided not to hold traditional pre-season games to help keep risks at a minimum. All players are scheduled to report by August 4, but as many as 22 already have opted out of the 2020 season.

The season is scheduled to kick-off on Thursday, September 10.

“Players and coaches [and other personnel] have to make the best decisions for them,” Sills stated. The league announced that it has put in place safety measures that include increased sanitizing. Social distancing would be enforcement, including in player treatment rooms, weight rooms, mealtime, and on the playing field.

Reportedly, training camps are equipped with proximity tracking devices that will alert players or staff when they are too close to one other. The device also collects data, making contact tracing easier if someone does become infected with the coronavirus.

NFL players will live in and travel from their own homes, a contrast to the National Basketball Association, which has isolated all teams and personnel at one location in Orlando, Florida.

“If they’re around each other each day, they’re going to share risk. They also share a responsibility to each other, which means that they’re each making good choices when they’re away from the facility,” Dr. Sills said.

“We’ve tracked the CDC risk guidelines, made decisions on which ones put our players at high risk, and players can rely on those risk factors to make decisions about whether they’re going to play or not,” he added.

Dr. Sills conceded that much is still unknown about the basics of COVID-19, so everyone has “to make the best decision for themselves.”