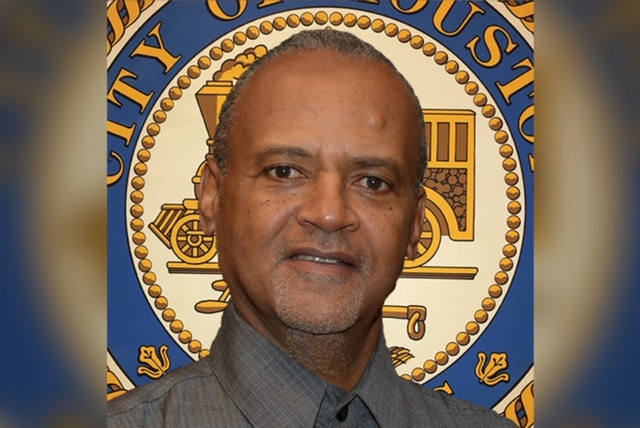 Wade, a longtime political strategist and public servant, worked with several politicians, including  U.S. Rep. Mickey Leland and former Houston Mayor Annise Parker. Friends and supporters say he was caring, listened and was a friend to many.  Wade was also the first African American student body president at the University of Houston.

Turner, who attended UH with Wade, released the following statement:

“Keith and I go back 46 years, to our days on the campus of the University of Houston. After I was speaker of the student government, he was president.

Our journey in politics started on the UH campus. Throughout his life, Keith championed the causes of labor, people who have been disenfranchised and he advocated for the rights of people to vote. He was instrumental in so many campaigns in all levels of government. And that is true in my case as well.

He was actively involved in my 2015 campaign and when I ran for re-election in 2019. Keith served as a special advisor to both me and Mayor Annise Parker.

This is a sad day for a lot of people because Keith wasn’t just a consultant or a Special Advisor. He was a friend and a brother.”

“He battled this vicious virus without complaint, and he will be deeply missed,” Jackson Lee said, “We are praying for his family and we hope that all will be comforted by the many memories we have with him and the many successes of his life. Rest In Peace Brother Keith.”