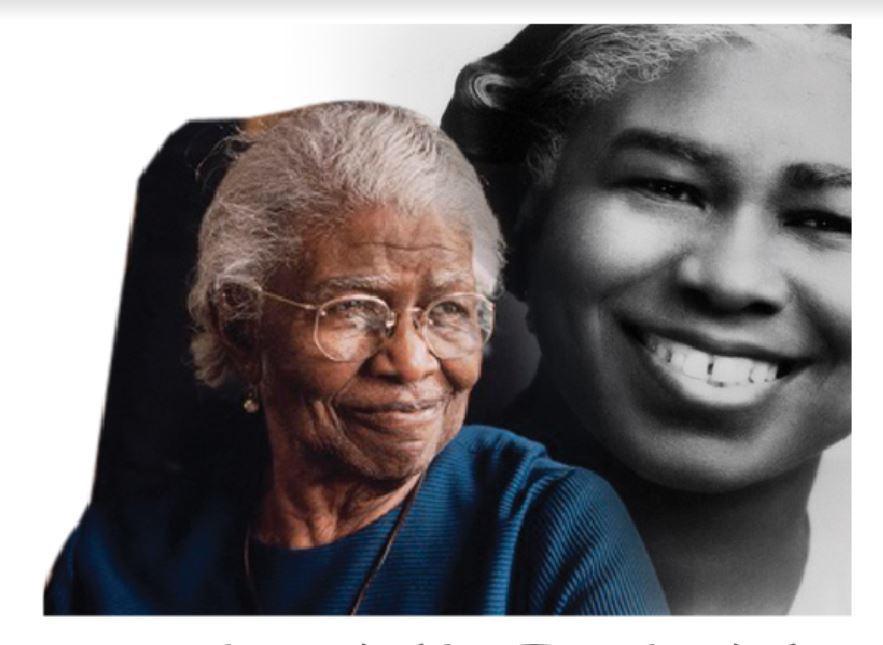 Did you know that the State Fair of Texas once had a policy of admitting Blacks only on “Negro Achievement Day?” Well, they did, and this woman helped put an end to that. Learn about renowned politician and civil rights activist Juanita Craft in this week’s “Know Your History” feature.

Juanita Craft was born Juanita Jewel Shanks on February 9, 1902 in Round Rock, Texas. She was the granddaughter of former slaves, and the only child of schoolteachers David Sylvestus and Eliza Balfour Shanks. Craft was raised by her mother until she died in 1918. After her mother’s death, Craft moved to Columbus, Texas to be with her father. After graduating high school in 1919, Craft attended Prairie View A&M University where she studied sewing and millinery. After two years at Prairie View, she moved back to Austin, Texas and received her teaching certificate from Samuel Huston College. (Samuel Huston College officially merged with Tillotson College to form Huston-Tillotson College, which became the sole provider of higher education for African Americans in Central Texas until the Brown v. Board of Education decision in 1954.) By 1925, Craft was working as a maid at the Adolphus Hotel and later as a seamstress.

Craft joined the National Association for the Advancement of Colored People (NAACP) in 1935, eventually becoming the Dallas NAACP membership chairman in 1942 and the Texas NAACP field organizer in 1946. She helped to organize 182 branches of the NAACP over 11 years. In 1944, Craft became the first Black woman in Dallas County to vote in a public election. In 1955, she organized a protest of the State Fair of Texas against its policy of admitting Blacks only on “Negro Achievement Day.” Craft also assisted in the organization of protests and pickets in segregated lunch counters, restaurants, theaters and public transportation.

Following the 1954 decision in Brown v. Board of Education, Craft worked to integrate the University of Texas Law School and the Dallas Independent School District. She attempted to help enroll the first Black student at North Texas State College (Now the University of North Texas), a battle eventually won through litigation. She later served two terms on the Dallas City Council from 1975 and 1979. Craft became a towering historic figure in the Civil Rights Movement in Texas, and was given many awards for her efforts, including the NAACP Golden Heritage Life Membership Award in 1978 and the Eleanor Roosevelt Humanitarian Award in 1984. Craft was recognized by the NAACP for her 50 years of service shortly before her death at the age of 83 on August 6, 1985.

Is the NFL purposely overlooking HBCU athletes?
Will there be justice for Ahmaud and Andrew?
Comment