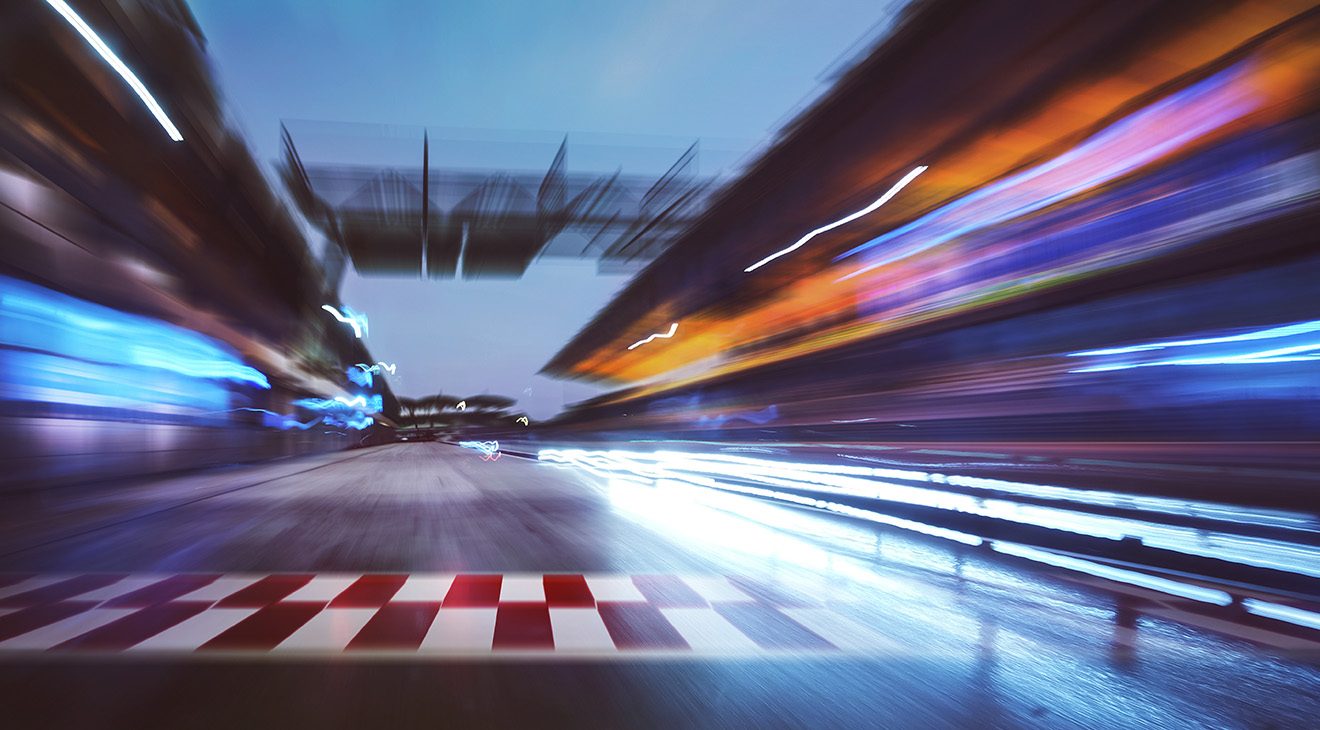 NNPA NEWSWIRE — The NNPA is the global media partner for the African Renaissance and Diaspora Network (ARDN), an advocacy and marketing partner of the United Nations, and we had an opportunity to interview an African American leader in motorsports, Chris Miles, Global Motorsport Marketing Advisor and Diversity & Inclusion Strategist for ARDN, as well as principal owner of Starting Grid, Inc., to get his opinion on the diversity initiatives happening now in the world of motorsports.
Spread the love

Part One of a Four-Part NNPA Exclusive Feature News Series

Washington, DC. — This past Fourth of July, the motorsports world was exploding with action in Austria with Formula One, and the Indianapolis Motor Speedway made history by hosting INDYCAR and NASCAR, on the same race weekend.

In the wake of George Floyd’s death, and the civil unrest that ensued, each racing series has been in the news with regards to their interest to support the abolishment of racial injustices, racism and police brutality by having their respective sport create diversity and inclusion initiatives to welcome a new generation of fans, industry professionals and sponsors.

But the key question remains unanswered. In the growing economic gains and spheres of public influence of the Motorsports Industry in America, do Black Lives Matter?

The NNPA is the global media partner for the African Renaissance and Diaspora Network (ARDN), an advocacy and marketing partner of the United Nations, and we had an opportunity to interview an African American leader in motorsports, Chris Miles, Global Motorsport Marketing Advisor and Diversity & Inclusion Strategist for ARDN, as well as principal owner of Starting Grid, Inc., to get his opinion on the diversity initiatives happening now in the world of motorsports.

NNPA: Chris we are pleased to have the opportunity to speak with you and learn more about what is going on in the world of motorsports with regards to diversity and inclusion, but before we do, please tell us about Starting Grid, Inc.?

Chris Milies: Thank you, the pleasure is mine. Per your question, I founded Starting Grid in May of 1994, due to the difficulty I was having securing sponsorship when I was actively participating in motorsports as a race car driver.

I became very frustrated and disappointed with the lack of interest corporate America displayed in sponsoring a Black driver, so I set out on a mission to change that narrative.

Needless to say, for the past 26 years, Starting Grid, Inc. has been singularly focused on pioneering diversity motorsport initiatives for minorities to have an equal opportunity to participate within the many facets of the motorsports industry through the Millennium Motorsports Initiative, in an effort to “change the face of motorsports in the 21st century.”

NNPA: So, you originally pursued motorsports as a driver?

Chris Miles: I did. My aspirations as a kid, growing up in New Albany, Indiana, was to become the 1st Black driver to qualify for the Indianapolis 500. I had to adjust those aspirations when Willy T. Ribbs became the first African American to break the color barrier in 1991. I was totally good with it though, because Willy was a racing hero of mine — and I am fortunate to say, he has been a personal friend for over 25 years.

In fact, in 2011, Willy and I created Willy T. Ribbs Racing to celebrate his 20th anniversary of breaking the color barrier at Indy by bringing along the first African American driver, to compete in INDYCAR’s Indy Lights championship, Chase Austin.

NNPA: Well how and when did you become the Global Motorsport Marketing Advisor and Diversity & Inclusion Strategist for ARDN, and what are you responsible for?

Richard and I first met back in 1998 at the California Speedway in Fontana, California when I was hosting the racing magazine show Inside CART on FOX Sports.

Incidentally, as the host of Inside CART, I became the first African American in the history of motorsports and television to host a nationally televised racing magazine show, which also aired on ESPN in 2000.

Over the years, Richard and I stayed in constant contact with one another in hopes of working together.

In 2004, an opportunity presented itself for me to produce 10 Black History Month vignettes, where Richard provided the voice over narration, for the now defunct SPEED Channel.

In 2013, we piloted a STEM education/motorsport science initiative with the 2011 Indy 500 winning team Bryan Herta Autosport and the Gary Community School Corporation.

In 2014, through a partnership with FIFA, we collaborated on the UNAIDS “Protect the Goal” HIV/AIDS global campaign for the World Cup in Brazil.

We introduced the ZERO car, which signified Zero new HIV infections, Zero discrimination and Zero AIDS-related deaths, driven by Chase Austin, in the Freedom 100 during the Indianapolis 500 race weekend, at the Indianapolis Motor Speedway.

We will continue this news feature next week with part two.  The NNPA’s Stacy Brown and Benjamin F. Chavis, Jr. will continue the NNPA special interview with Chris Miles.

Chris Miles: Yes, it is! And that is what further frustrates me with this announcement, because I know of drivers all over the globe where if proper funding were in place Starting Grid can have several drivers of African descent competing in INDYCAR’s racing ladder system and other disciplines of motorsports as well.

FOOD: The Bake by Paris – Pizzanadas
The loss of an icon: Congressman John Lewis dead at 80
Comment