Once they were sold, they were brutally beaten and abused. Harriet Tubman and Frederick Douglass laid the foundation for slaves to escape with the help of the Underground Railroad abolitionist. When President Abraham Lincoln signed the Emancipation Proclamation for slavery to be abolished in 1863, Texas didn’t get the news until June 19, 1865. 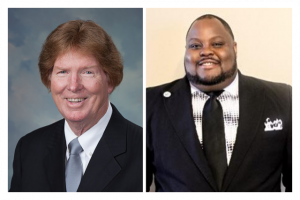