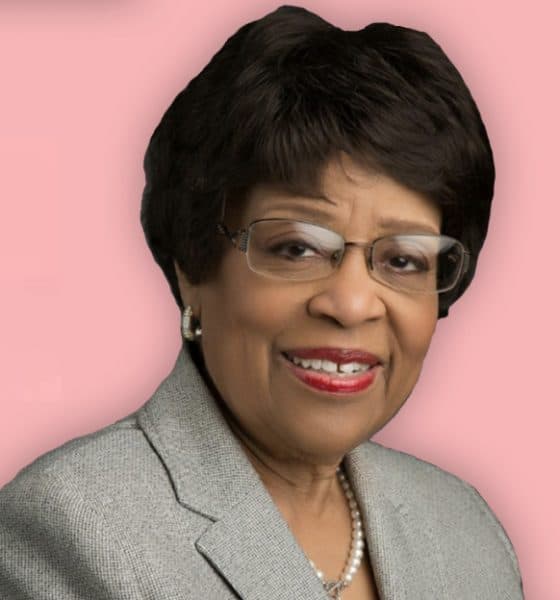 HOUSTON – Faye Beverly Bryant, a Houston leader known for her stellar work locally and nationally, died Feb. 20 at the age of 82. Many who know her say they will remember her best by her tireless public service.

“They don’t make them like Faye anymore, dedicated to kids and the community and truly understands the importance of blacks and education,” said Roy Douglas Malonson, publisher of African-American News&Issues. “A woman like her cannot and will not be replaced.”

Bryant was the 21st International President of Alpha Kappa Alpha (AKA) Sorority, Inc. During her tenure, Bryant also created the Alpha Kappa Alpha Connection, completed construction on the Sorority’s national headquarters and initiated the African Village Development Program in collaboration with Africare.

Bryant served at the Houston Independent School District for more than four decades. She taught at Booker T. Washington High School, served as a counselor at Bellaire High School and worked as the Director of Magnet Schools for HISD.

“The Houston Independent School District has lost a pioneering giant in the educational field. Ms. Bryant was a trailblazer who paved the way for educators like me and helped generations of students realize their full potential. We will forever be indebted to Ms. Bryant for her outstanding service, historic accomplishments and exemplary legacy. We offer our sincere condolences to her family, friends and community.”