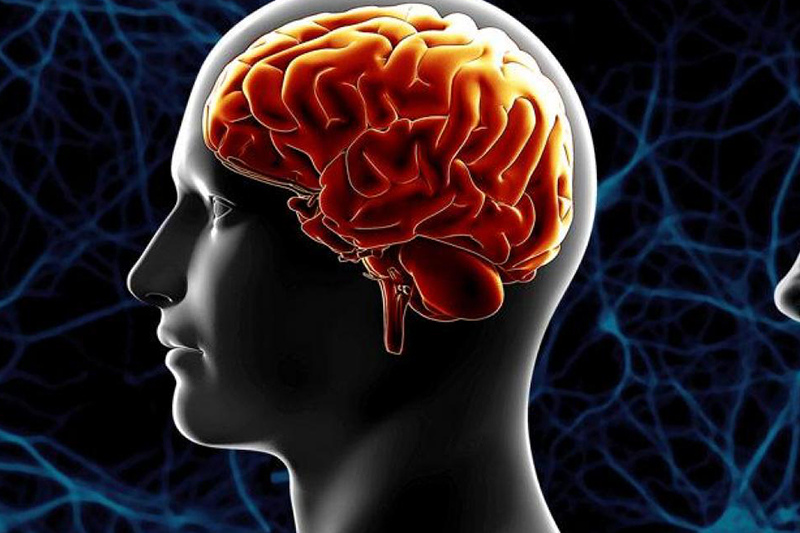 Under the Younger-Onset Alzheimer’s Disease Act of 2019 (H.T. 1903/S.901), these individuals under the age of 60 would have access to nutritional programs, respire programs for caregivers, and other services to enhance the quality of life. I am happy to announce that Congresswoman Sheila Jackson Lee has recently signed on as cosponsor for this bill.

I want to extend my sincere thanks to Congresswoman Jackson-Lee for her support of these efforts. Her support is important in moving this important bill forward and helps protect younger adults living with Alzheimer’s disease and their caregivers. 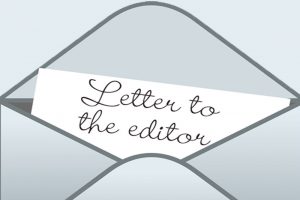 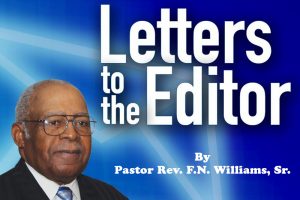