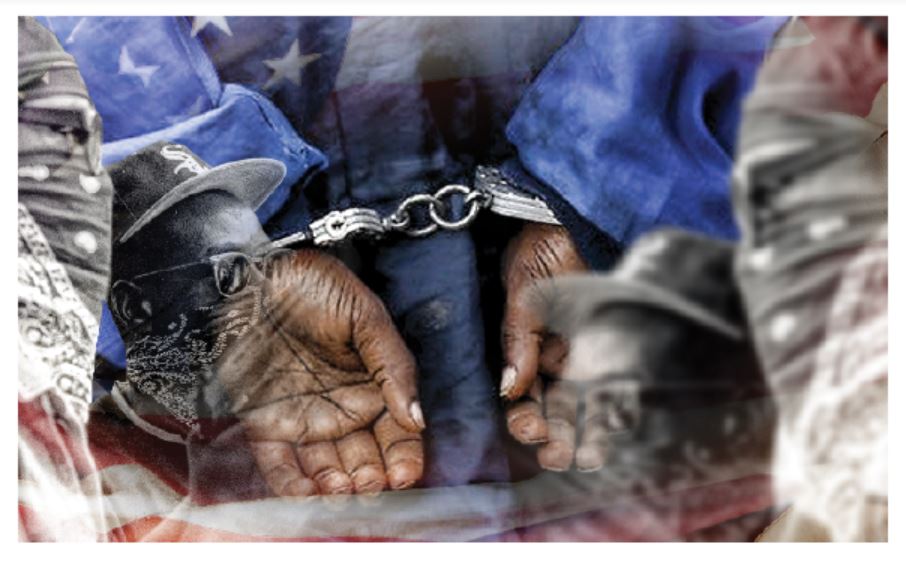 Don’t we have enough on our hands right now? You’d think more of us would understand as we are out here battling COVID-19, job loss, failing education standards for our kids negatively impacted by the quarantine, and constantly defending our basic right to vote for our futures.
Spread the love

Don’t we have enough on our hands right now? You’d think more of us would understand as we are out here battling COVID-19, job loss, failing education standards for our kids negatively impacted by the quarantine, and constantly defending our basic right to vote for our futures.

But these same futures we are fighting for are getting cut short daily because we are attacking and murdering each other, just as the enemy wants us to.  What are we missing here? Put down those guns!

Gun violence has been on the rise all through 2021. According to the Gun Violence Archive, shootings that included four or more people killed or injured and shootings of at least one person that wasn’t the gunman increased by 55% in the first half of 2021.

USAFacts reports that violent crimes increased by 5.8% in large cities, and decreased by 5.2% in cities with a population less than 10,000 people.

Houston has seen a 42% increase in homicides since last year. New HPD Chief Troy Finner has been hard at work trying to lead a city grappling with crime.

Finner says a suspension of social services during the COVID-19 pandemic and a court system backlog stretching back to Hurricane Harvey have contributed to the massive increase in violent crime.

“If you have to get (a) drivers license to drive a car…shouldn’t you be able to at least get a permit where you get some type of training?” he said. “I don’t think it’s a good thing for major cities.”

This country is turning into a war zone, it seems.

President Biden provided a plan after the Fourth of July weekend which produced the second highest number of shootings in the past decade. The plan included targeting illegal gun sales and trafficking, increasing community violence intervention programs and using federal funding from the American Rescue Plan Act to support law enforcement.

On the topic of violent crime and gun violence surges, “while there’s no one-size-fits-all approach, we know there are some things that work,” Biden said.

“We recognize that we have to come together to fulfill the first responsibility of democracy and to keep each other safe,” Biden said. “That’s what the American people are looking for when it comes to reducing violent crime and gun violence.”

Despite Biden’s plan, violent crime and gun violence continue to increase in cities throughout the country. The question remains, “why are we killing each other?”

The rise in gun violence corresponds to the rise in gun sales. Experts say the rise in gun ownership is due to waves of unemployment because of the pandemic, fear of foreigners, and a fear of a failing economy.  Financial hardship, stress over physical health, and harder-to-access mental health services are only some of the reasons why gun violence rates are increasing.

“I think we are very aware that food insecurity, isolation and lack of social services are risk factors for many forms of gun violence,” said Lisa Geller, state affairs manager at the nonprofit organization Coalition to Stop Gun Violence.

No matter what we are going through, we have to focus on what we are here for. Guns should be used to “protect” not to “attack” and kill each other senselessly like dogs in the street. Guns don’t kill people. People kill people. Stop killing each other. Black people, UNITE! — AANI