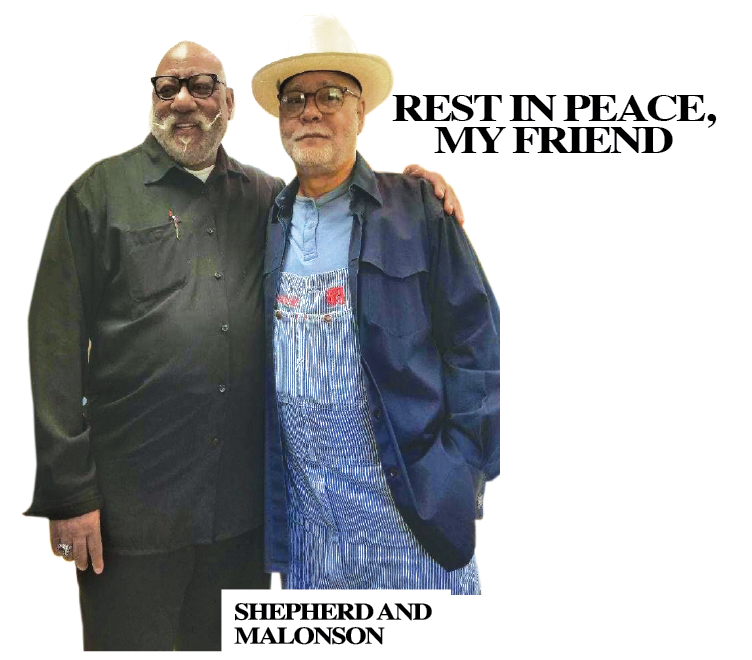 During the 1960’s, many African American youth were fed up with racism and America’s empty proclamation of “equality for all.”  (Does this sound familiar?)  In Houston, students at the University of Houston and Texas Southern University organized, protested, marched, demonstrated and challenged blatant and systemic racism.  I was at the University of Houston.  Manson was at Texas Southern University. We first met at a protest march and immediately bonded.  Back then, you could sense his deep love for people and his deeper love for righteousness.

Over the next 50 plus years, he and I worked together on various issues and projects, ranging from police brutality to affordable housing to economic development.  He served long term as a board member for the Sports Authority, helping with creation of various local sports venues.  I served as the attorney for the Sports Authority.  This enabled us to get even closer as friends.

Rev. Manson Johnson lived a life that teaches us that following the basics can bless so many.  In essence, he was about faith, family and community.  These three things truly are the basics.  His devotion to his faith was evident to all who encountered him and exemplified in his work at Holman Street Baptist Church.  His family was his heart.  I admired the way he spoke so lovingly and pridefully of all of them.  His commitment to his community was shown by the countless hours he gave to help improve opportunities for others. He didn’t shy away from issues because they were difficult or controversial.  But he did try to focus his energy on things that would be impactful on the lives of people.

We have suffered a loss.  It hurts.  I have lost a friend.  He will be missed.  Rest in Peace my friend.  And in Manson’s words: “Stay on top!”