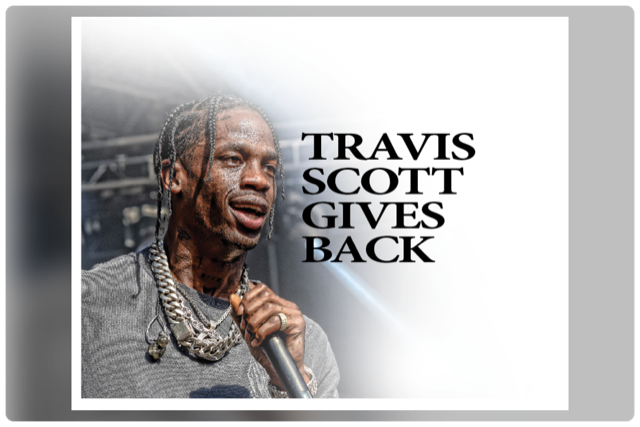 It’s always good to see when celebrities give back to the community and Houston’s Travis Scott has really been going above and beyond.

The rapper’s Astroworld Festival kicked off over the weekend and, while in town for the event, Scott made his way around town doing good deeds.

On Wednesday, Scott presented a campus garden to the students at Young Elementary School in the Sunnyside community.

He said he was inspired to do this because of the garden his grandmother, Miss Sealie Terrell, grew during his childhood. Terrell proudly joined her grandson for the ribbon-cutting ceremony.

“We grew up not too far from here on Rosehaven. She used to have a garden in her backyard that looked similar to this,” Scott said. “All she did was make flowers for people around the neighborhood and for family and mostly for anyone that asked, so it’s kinda crazy that we’re able to bring this to the elementary school and allow kids to have that same experience.”

According to Scott, Cactus Jack Gardens will give students the opportunity to learn about agriculture, gardening, food and nutrition.

“Hopefully, you know, it gives these kids some sort of inspirational thing to do every day, and kind of help them look forward to the future,” Scott said.

The principal of the school says the garden will be used as a teaching tool to promote healthy eating, showing students there are more yummy options out there instead of just fast food.

The community garden is one of the many stops Scott made before his two-day concert at NRG Park. His foundation also presented a new basketball court in Sunnyside and on Thursday, Scott held a celebrity softball game at Minute Maid Park.

“Travis Scott” was born Jacques Bermon Webster II on April 30, 1991 in Houston, Texas. From ages one through six, he lived with his grandmother in southeast Houston. Later, he moved to Missouri City to live with his parents. His mother worked for Apple and his father ran his own business. His father is also a soul musician and his grandfather was a jazz composer. Travis attended Elkins High School and graduated at 17 years old. During high school, he participated in musical theater. He went on to attend the University of Texas at San Antonio, before dropping out his second year to fully pursue his music career.

His stage name is the namesake of a favorite uncle combined with the first name of one of his inspirations, Kid Cudi (whose real name is Scott Mescudi).

Throughout his career, he has been nominated for eight Grammy Awards and won a Billboard Music Award and a Latin Grammy Award.

Scott began dating media personality and businesswoman Kylie Jenner — of the Kardashian family dynasty — in April 2017. On February 1, 2018, Jenner gave birth to their daughter, Stormi Webster. Jenner appeared in the music video for “Stop Trying to Be God,” from Scott’s third studio album Astroworld. They broke up in September 2019 but quarantined together during the COVID-19 pandemic for the sake of their daughter and ended up rekindling their relationship. On September 7, 2021, after weeks of speculation, Jenner revealed that she and Scott are expecting their second child. 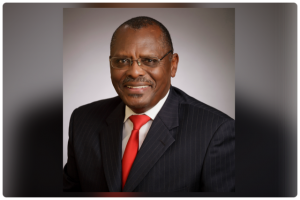 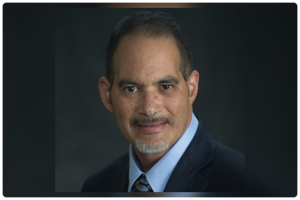 UH’s Wolff Center for Entrepreneurship Ranked No. 1 in Nation