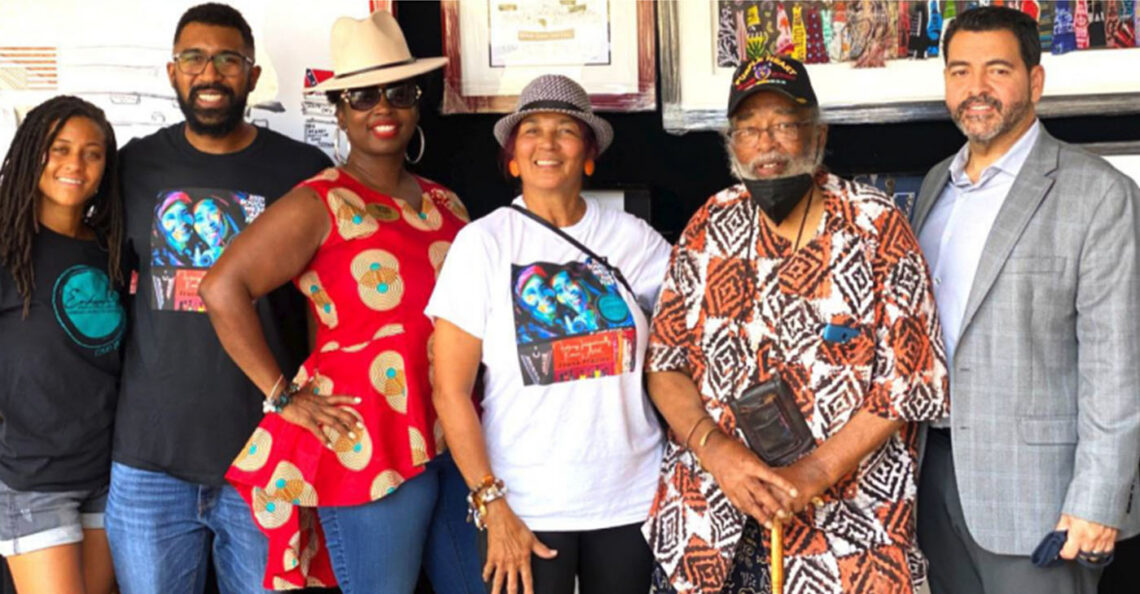 The 2021 Southwest Art Fest (SWAF) hosted by Endeavors Performing Arts & Special Events Venue in Killeen, TX featured the artistic works of internationally renowned visual artist Frank Frazier. Frazier, a retired disabled Vietnam Army Veteran, led a caravan of other amazing artists from all over the U.S. to Killeen Labor Day weekend. Their incredible paintings, sculptures, jewelry and other unique creations were showcased at Endeavors located at 868 S. Fort Hood St. in the 440 Plaza.

Visual Art enthusiasts as well as the general public were also able to chat it up with local nonprofits such as The Innovation Black Chamber of Commerce and shop with local vendors such as J-Sassy Designs and Danielle’s Delicious Deserts. The Southwest Art Fest kicked off on Saturday September 4 with Killeen Mayor Segarra of presenting The SWAF a proclamation declaring September 4 and 5 as the official days of the festival in Killeen.

On Sunday, several car clubs rolled up just after The Mini Monopoly Youth Dancers performed at the soulful brunch provided by the official SWAF restaurant, Jolly’s. Fest-goers quenched their thirst with ice cold water donated by Riley Enterprises, sipped on coffee donated by the Fort Hood Street Starbucks and munched on snacks donated by The Saenz Family, while DJ Jahson aka Y2K rocked the festival with music. Lucky raffle winners took home great gifts from other sponsors such as Subway, Kohls, Bath & Beauty, Hip-Nique, Cindi’s and Pink Crush.

The Southwest Art Fest ended its epic 2-day event on Sunday, but not before fest-goers savored the sweet sounds of flutist Richard Hegens, Jr and phenomenal Dallas Jazz Saxophonist Jeff Aycock and his band. The entire event was filmed by Wah-Lah TV out of Dallas. “I was overjoyed when Frazier accepted my invitation to be the featured artist at our Southwest Art Fest,” said Monique Stone, owner of Endeavors and founder of the festival.

“My SWAF co-coordinator Harker Heights Councilwoman Lynda Nash and I both adore Frank Frazier immensely. We know how much he has given to the artistic community and especially to young artists.” “Frank is a Jewel in the Art world,” added Councilwoman Nash. “He is generous with his knowledge beyond belief.

He takes new artists and mentors them on all aspects of the industry to include display and travel. I have visited his Dallas studio, Visions in Black Gallery, managed by his wife Judy. There I was able to experience the essence of Frank Frazier. Making a stop at his gallery is a must.” “Fine Art appreciates in value, much like a home,” said Ms. Stone. “So, purchasing certain artist’s work can be a wise investment.

The artists that took part in our fest displayed jaw-dropping artwork and they deserved every penny of their artworks price tag. One day perhaps soon, the art that was purchased here at the SWAF will bring forth more than wide-eyed smiles and heart-felt comments as it rests proudly on their walls.” Ms. Stone summed up the weekend as a truly joyous experience and she is very proud of the great turn-out from the artist, vendors and the Killeen community; considering it was the first year. Ms. Stone is already making plans for the 2022 SWAF.

To learn how you can participate in next year’s event call 254.262.5710 or visit www. endeavorsvenue.com 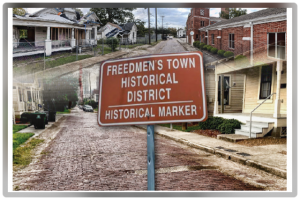 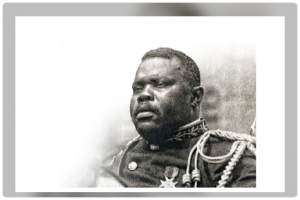 Self-improvement is key to our survival 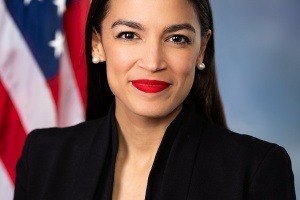 Self-improvement is key to our survival

Concert disasters like Astroworld have occurred far too often