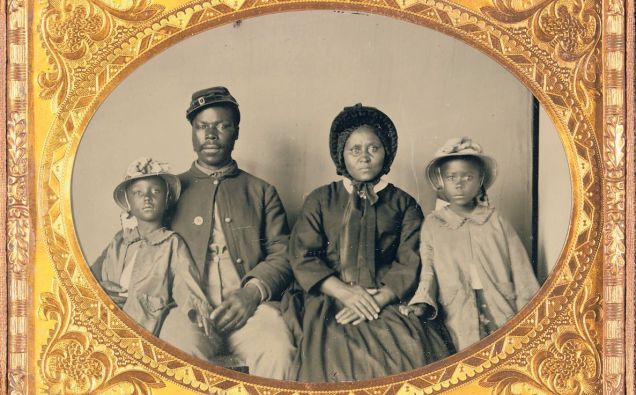 It is my understanding that in 2010 a group of fossils (social conservatives) were attempting to revise United States and Texas History by treacherously omitting and changing straight lines into winding and meandering figure eights.
Spread the love

Have we forgotten the cost of the freedom that was purchased by blood, sweat and tears?

It is my understanding that in 2010 a group of fossils (social conservatives) were attempting to revise United States and Texas History by treacherously omitting and changing straight lines into winding and meandering figure eights. This assault on scholarship had chosen a lot of targets, “Thomas Jefferson, Charles Darwin, hip-hop culture, etc.”

None of the targets were so noxious as the aim to eliminate references to the American slave trade. President Bush’s Education Secretary, the venerable Rod Paige, went before the Texas Textbook committee and pleaded with the fossils not to eliminate the term “slave trade”

From Texas History texts. Reports say that the “United States and Texas slave trade” was replaced with “Transatlantic slave trade.”

In June 2016, I exited from the bus on Congress Street in Austin, walking to the state legislature chambers and I passed by the Confederate War Memorial at the base of the steps. I read the inscription and profusely launched a stream of profanities. The inscription said a lot about the conflict between the Union and Confederacy, brother fighting brother, but failed to mention that the 675,000 dead was primarily because of slavery.

Texas was the last southern state to join the secession and was counseled by Governor Sam Houston that to join the Confederacy would be tantamount to booking a seat on the Titanic. I looked at the 20-foot memorial from the north, south, east and west. All of the battles were enumerated but not one mention of the word “slavery”.

The War of Independence from England was cited as a just fight against and oppressive power and there was a reference to another oppressive power that had risen in the North that was hell bent on denying “states’ rights”.

The inscription concludes that the brave Southern states, resource depleted had to surrender. In 1865, Confederacy President Jefferson Davis received ad message from General Robert E. Lee, “my line is broken in 3 places, you must abandon Richmond immediately.” This missive signaled that the North was the victor and that Texas, and the South was the loser.

The only plausible explanation for this “blind spot” revision is that the revisionists are direct ideological descendants of General Nathan Bedford Forest and General “better to die a thousand deaths than live under you and your nigra allies” Hood. Hood is the general that ordered 13 futile charges at Franklin, Tennessee and lost 7,000 men and 12 generals and General Forest is noted for massacring hundreds of surrendering Black soldiers. He and his grandson were both members of the Ku Klux Klan.

Despite the carnage on scholarship by the Textbook revisionists, let’s support studying Jeff Davis Inaugural message alongside President Lincoln’s masterpiece after he abandoned Richmond, Virginia is this gem.

If the Confederacy fails, it should be written on the Tombstone, died of a theory.

In a magnanimous gesture, triumphant General Grant said, “Don’t cheer, the rebels are