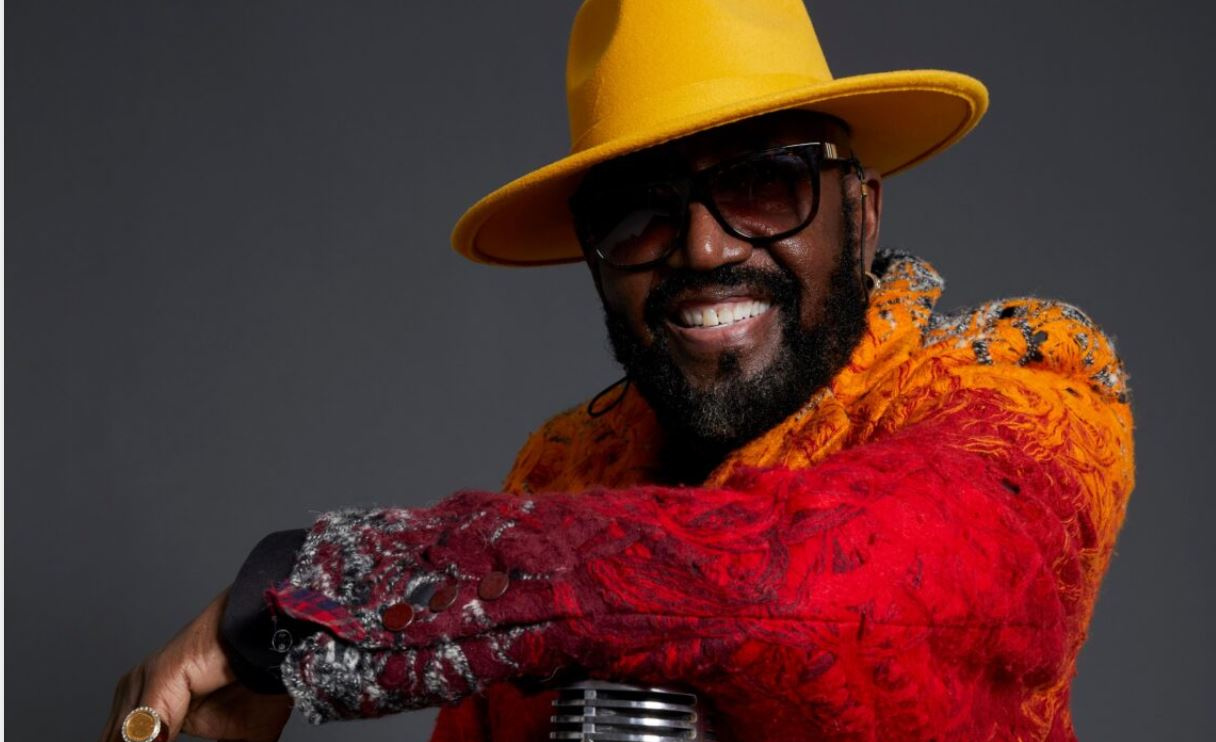 To hear him tell his story, Otis Williams is just a southern boy from Texarkana, Texas, who, while growing up, loved the “Devil’s music.”

His two grandmothers took care of him when his mother moved to Detroit in search of better employment and living conditions for the musically inclined troublemaker.

Williams had recently become a teenager when he happened upon The Fox Theater in the Motor City, where his family group, The Cadillacs, performed.

“Oh, how I wanted to have my own group,” he told NNPA Newswire in a discussion at the Imperial Theater on Broadway where a sold-out crowd sang, danced, laughed, cried, and cheered the fantastic musical, “Ain’t Too Proud: The Life and Times of The Temptations.”

As in the musical, Williams revealed an everlasting fondness for the Classic Five, Paul Williams, Melvin Franklin, Eddie Kendricks, and David Ruffin.

There’s also the seldom mentioned Lamont, not a Temptation, but Williams’ son.

“People often ask me, if I could bring back to life one member of The Temptations, which one would I choose,” Nik Walker, who portrays Williams in the musical, says during a spotlighted scene near the close of the electrifying performance. “Lamont. My son. That’s who,” he said.

Even behind the dark shades and the baseball cap with the “Aint To Proud” logo, one could see Williams’ genuine expressions.

“The music lives forever,” Williams deadpanned. “Life isn’t like a record that you can rewind.”

With the tragic deaths of each of the original members, Williams at 80 remains in a familiar spot. Sixty years ago, his motivation centered on not only making The Temptations the biggest group in R&B history but protecting the brand.

With the reopening of the Broadway show and a touring version hitting the road, Williams said he can now concentrate on getting back on the road with the latest incarnation of the supergroup.

Williams reminds everyone that he’s been fortunate to have been with the “most singing-Esque brothers ever.” In all, the group has made 24 changes in its 60-year history and, as they embark on their anniversary tour, Williams confides that he’s about to make another personnel change.

“But every single member has always, at some point, asked if they could come back,” Williams insisted.
With the opening of “Ain’t Too Proud,” Williams and the group will launch a concert tour that could span the globe.

On Monday, November 1, the City College Center for the Arts plans to honor the legend and other group members. The affair will feature a conversation with Williams, a Rock and Roll Hall of Fame Inductee, and multiple Grammy Award winner.

It also will include special guests, including longstanding members Ron Tyson and Terry Weeks.
Officials plan to simulcast the special event from the Aaron Davis Hall’s renowned Marian Anderson Theatre. Viewers can see the program at www.citycollegecenterforthehearts.org.

“For more than four decades, Aaron Davis Hall has been Harlem’s performing arts center,” stated City College of New York President Dr. Vincent Boudreau. “World scholars, artistic giants, and academic geniuses like Nelson Mandela, Alicia Keys, President Barack Obama, and Ella Fitzgerald have blessed these stages. The City College of New York is so proud of the contributions The Temptations have made and continue to make to the American cultural landscape, and we are honored to add their name to that distinguished list.”

“It was always about the collective,” he asserted. “Sure, having talent is good, but I’ve always looked at the head and the heart over talent. That’s why we’ve been so successful and have become the number one R&B group ever because we were always operating under the realistic model that the whole is greater than the sum of its parts.”