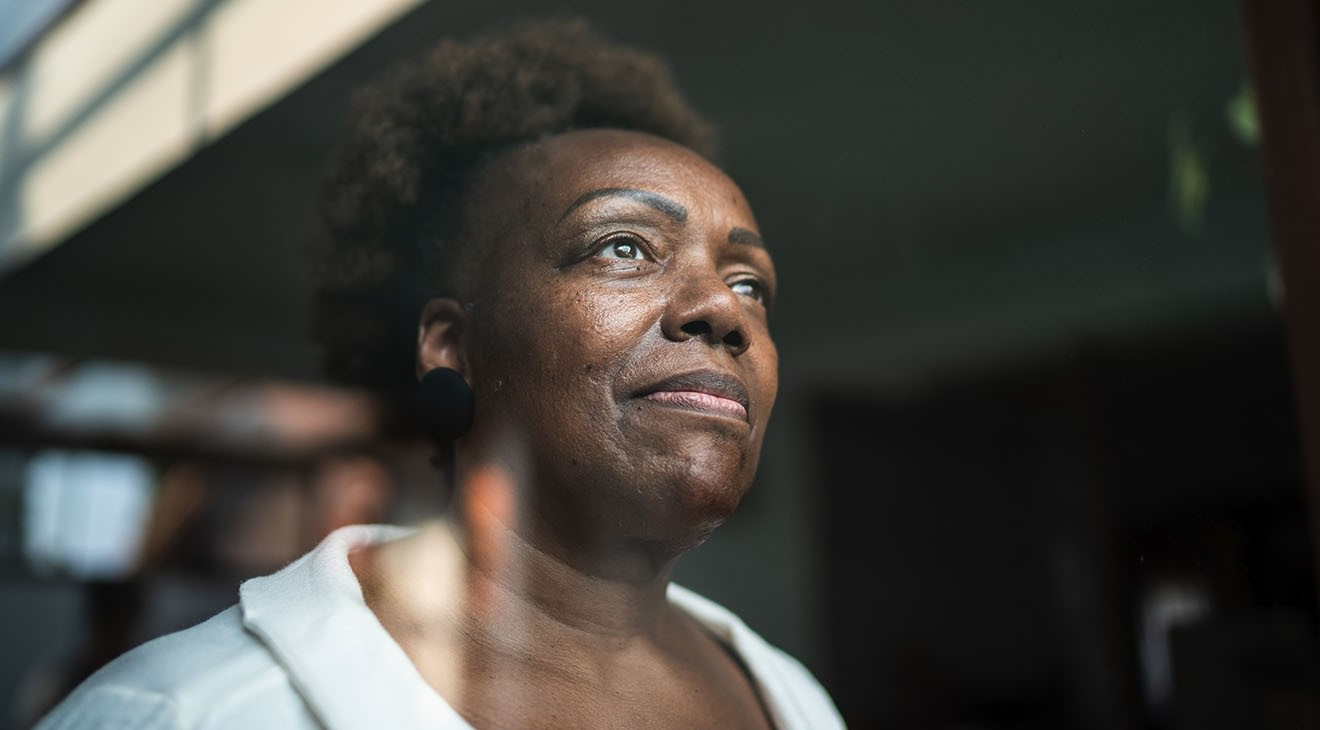 It’s well-documented that the Covid-19 pandemic has wreaked havoc in communities everywhere, but African Americans mainly have borne the brunt of the disease’s impact.

Now, a new study published by the University of Michigan delves further into yet another systemic problem.

Findings from the study show that Black patients experienced the lowest physician follow-up post-discharge and the most protracted delays (35.5 days) in returning to work.

“The COVID-19 pandemic has disproportionately affected Black and Latinx communities in the United States compared with White communities in both morbidity and mortality,” the study authors wrote.

The report noted that hospitalization rates for Black and Latinx patients who have tested positive for COVID-19 are approximately three times higher than those of similar White patients.

“It is therefore unsurprising that of the 216,635 COVID-19–related deaths in the United States to date for which we have race and ethnicity data available, 29.3% have been Black (34,374) or Latinx (29,063), which correlate with US population norms,” the authors continued.

Notably, Black and Latinx adults have an increased prevalence of comorbid conditions such as obesity, diabetes, and chronic kidney disease, associated with an increased risk of severe illness due to COVID-19.

Further, significant numbers of Black and Latinx adults have occupations considered essential, requiring close contact with others, thereby hindering the ability to effectively socially distance, self-isolate, or work from home, the study revealed.

“Health disparities, or preventable differences in health outcomes, are known to be driven by a variety of economic, environmental, and social factors, including institutional or structural racism and bias in health treatment,” the authors conceded.

For example, researchers cited a recent study that evaluated patients with COVID-19 among five US emergency departments. That study found that Black patients accounted for the majority (56.7%) of readmissions within 72 hours, whereas White patients only accounted for 16.7%.

“I think people only think of Covid in terms of death, you know, or having like a mild cold,” Dr. Sheria G. Robinson-Lane, a gerontologist and the study’s lead researcher, wrote.

“They don’t think about all of those spaces in between where people are having these effects post-Covid.”

“So, we need to do a much better job about coordinating care, to find out what it is that people need,” she said. “Because we’re seeing a significant number of people also that are dying within those 60 days after hospitalization.”