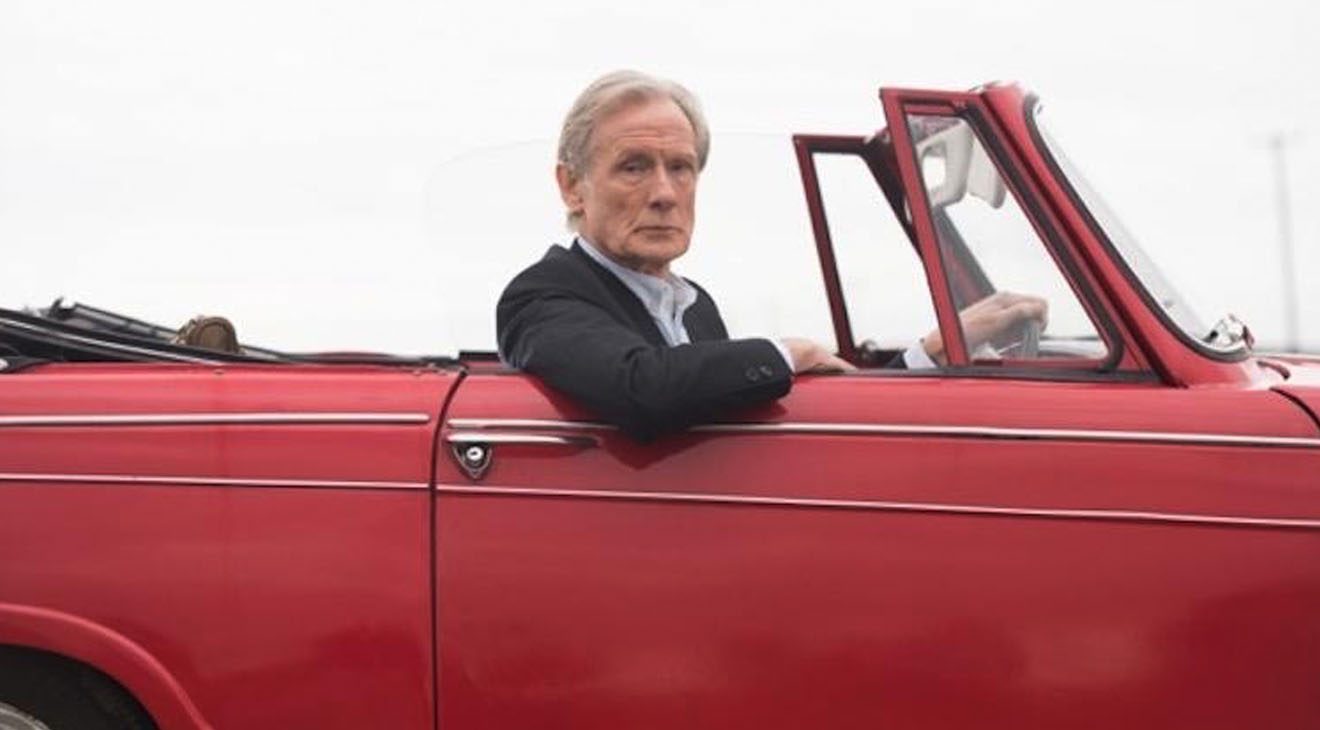 CHICAGO CRUSADER — The Virtual Cinema experience was created to assist temporarily closed independent theaters. By purchasing a “ticket,” you will be directly supporting Music Box Theatre, as all revenue is being shared between distributor and exhibitor just as if you bought your ticket at the theater’s box office.
Spread the love

“Sometimes Always Never” is a poignant story of joy amidst loss. The film will be available from Blue Fox Entertainment and the Music Box Theatre as a Virtual Cinema presentation, beginning Friday, June 12, 2020. “Sometimes Always Never” stars Alan (Bill Nighy) a stylish tailor with moves as sharp as his suits. However, he’s spent years searching for his missing son Michael, who stormed out over a game of Scrabble (a central theme in this film) and hasn’t been seen since. With a body to identify and his family torn apart, Alan must repair his relationship with his youngest son. Worst of all, he must solve the mystery of an online player who might just be Michael—and find the right words before it’s too late.

Sam Riley stars as Peter the other son, and he is brought together with Alan, after Alan gets word that a male body is at the coroner’s office. He needs to set out to see whether it is his missing son Michael. It’s an awkward ride for Peter and Alan, and things get even more awkward or quirky—to say the least—once Peter and Alan arrive in a town miles from where Alan resides.

In a twist, there’s another couple who is there to see if the deceased male is, in fact, their son. The conversation in measured but jovial as the four of them wait for the identification process to begin. This couple, Margaret, played by Jenny Agutter and Tim McInnerny, is shocked when they learn that both families have been called into the process at the same time.

I have enjoyed Nighy’s work for many years, and I have just become acquainted with Agutter’s since watching “Call the Midwife.” They both end up in a surprising situation in “Sometimes Always Never” that, while surprising, is the result of what happens with many couples going through a grievous circumstance.

Understanding the hurt that Nighy is feeling is easy; he is pained, he is missing his son, he is wondering where his son could have possibly gone. But he holds onto what holds him together and a joyous activity that they all shared together—Scrabble. He starts playing Scrabble online with someone who he believes is his missing son. How could it not be? The player is very well versed in valuable words that garner a great many points in the game.

Toward the end, he figures out just who is behind the screen challenging him in his favorite game. “Sometimes Always Never” is a sad but happy, quirky film in its dialogue. And to see Nighy command the screen in his scenes makes the sad theme all worth it.

Ella-Grace Gregoire stars as Rachel, a romantic interest of grandson Jack, who is played by Louis Healy, and Alice Lowe is Sue, Alan’s daughter in law.

“The sweet emotional payoff is an unexpected reward.” — Times (UK)

“In Nighy, the witty script leaps to life, in a tour-de-force of darkly downbeat comedic timing.” — Flicks

The Virtual Cinema experience was created to assist temporarily closed independent theaters. By purchasing a “ticket,” you will be directly supporting Music Box Theatre, as all revenue is being shared between distributor and exhibitor just as if you bought your ticket at the theater’s box office.

Rentals are $12 and are good for two days from the time of purchase. Your purchase will go toward supporting Music Box Theatre during the theater’s temporary closure. For information on rentals, click here: https://musicboxtheatre.com/films/sometimes-always-never. (The Virtual Cinema Link will be available June 12.)

Take a look at the trailer: https://youtu.be/SNkhEyWYgfI

This article originally appeared in The Chicago Crusader. 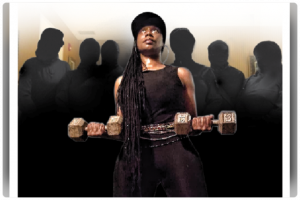 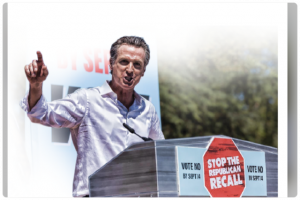