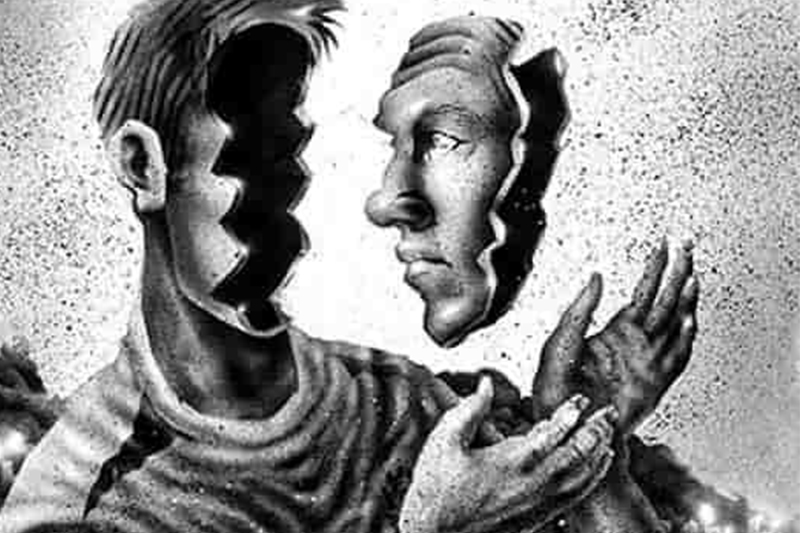 It has been said, “You are your worst enemy.” And honestly, I believe this thought has much truth to it. We MUST Understand each of US has the power to will ourselves to greatness or disable all of our potential on wasted causes. Because, we are as big as we think we are or as small as we think we are. To that regard, I believe there is also another enemy that is often overlooked and seldom talked about. Just like we can be our own worst enemy. Sometimes, our very own people can be our worst enemy.

Oftentimes, we have a tendency to blame everybody and every other culture for the things that have gone wrong in our communities. But there comes a time when we must accept that we have also played our own part in self-annihilation.

Because African-American News & Issues is a publication that thrives off of highlighting current and historical realities affecting our communities that I feel it is necessary to address this topic. Many people are unaware that the first slave owner was a Black man according to colonial records. Here is a little history Wikipedia documents on the matter.

Prior to 1655 there were no legal slaves in the colonies, only indentured servants. All masters were required to free their servants after their time was up. Seven years was the limit that an indentured servant could be held. Upon their release they were granted 50 acres of land. Anthony Johnson was a Negro from modern-day Angola. He was brought to the US to work on a tobacco farm in 1619. In 1622 he was almost killed when Powhatan Indians attacked the farm. 52 out of 57 people on the farm perished in the attack. He married a female black servant while working on the farm.

Anthony Johnson sued Robert Parker in the Northampton Court in 1654. In 1655, the court ruled that Anthony Johnson could hold John Casor indefinitely. The court gave judicial sanction for blacks to own slaves of their own race. Thus, Casor became the first permanent slave and Johnson the first slave owner. Whites still could not legally hold a black servant as an indefinite slave until 1670.

Dear Blacks and Browns, I Got a Secret…
Chasing the American Dream
Comment