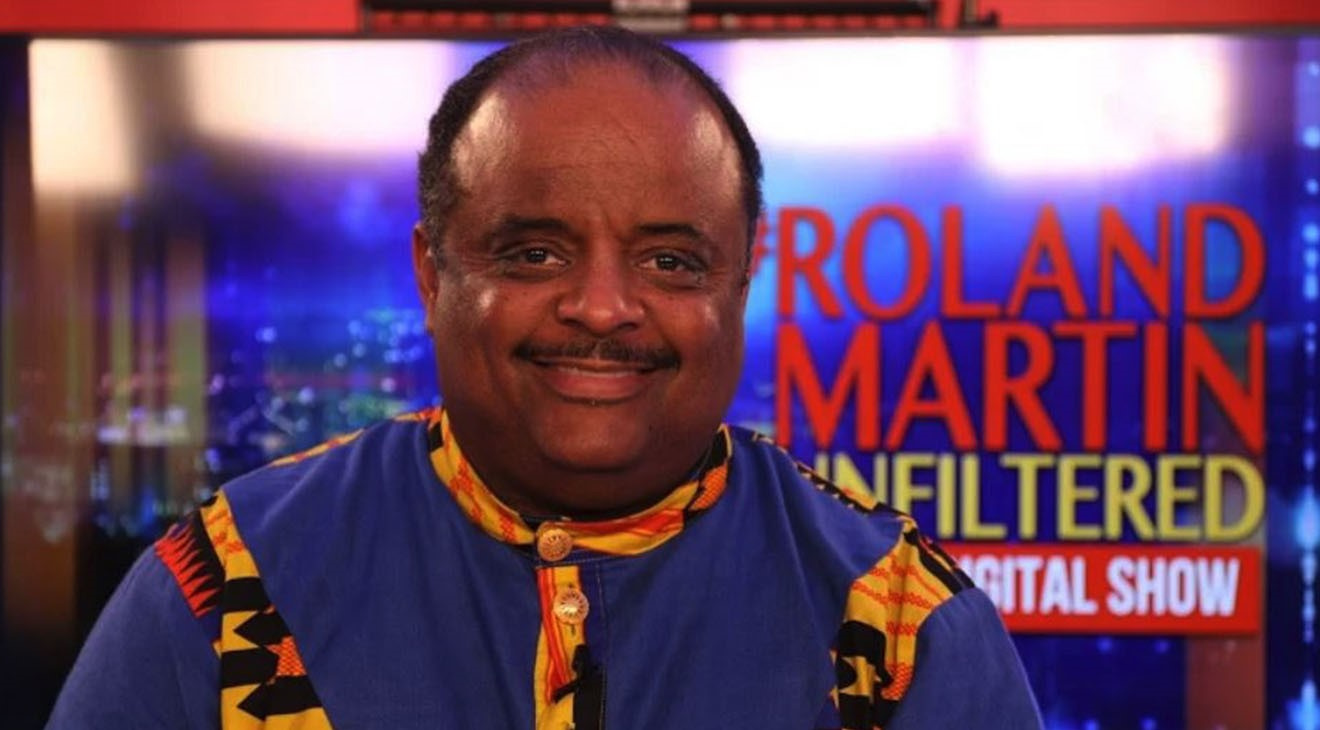 On the evening of September 2, journalist Roland Martin, the host of #RolandMartinUnfiltered, announced an over-the-top media (or OTT) network that will broadcast directly to viewers free via the internet and a phone app. The new Black owned network, Black Star Network (curated by Roland S. Martin), will feature new shows and live stream Black news and information focused on news, politics, technology and culture.

The first interview to debut on Black Star Network will be with legendary civil rights attorney Fred Gray, on September 4.  Gray, 90, was the legal mastermind behind several civil rights victories and an advisor to Dr. Martin Luther King, Jr.

Black Star Network will be available on all platforms including AppleTV, Roku, Samsung, XBox and Amazon FireTV.  The new network’s content will also be carried on a phone app for Apple and Android phones at Black Star Network. The network’s website, BlackStarNetwork.com is also now live.

Even though many other TV networks charge viewers to see content, Black Star Network will not.

“A lot of our people simply cannot afford to pay for a streaming service. We purposely chose to keep this free. We purposely chose for people to be able to access our content — that’s what we’ve done with this show as well,” Martin said referring to #RolandMartinUnfiltered. The network will be ad supported.

Martin’s show #RolandMartinUnfiltered has been streaming live on YouTube, Instagram, Facebook and Twitter with the support of the show’s Bring the Funk Fan Club donations which have totaled over a million dollars in the last 18 months.

Martin recently announced the construction of a new studio space in Washington, D.C. close to The White House.

The veteran journalist, who hails from Houston, also has plans to announce Black Star Network’s 24-hour streaming channel to be launched during the first quarter of 2022.