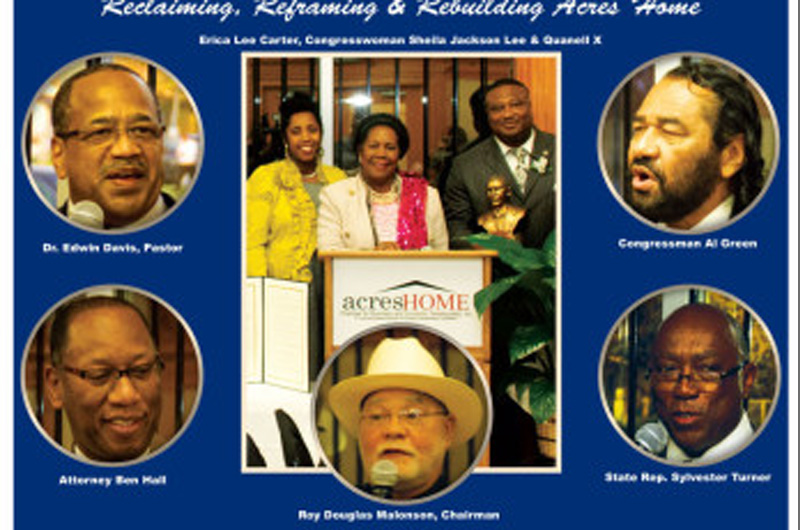 State Representative Sylvester Turner jump started the evening’s ceremony with a warm welcome, followed by James Weldon Johnson’s beautiful rendition of the Negro National Anthem, Lift Ev’ry Voice. Pastor Edwin Davis then, offered prayer and supplication to God, as he proceeded with the invocation. Following, the AHCBED’s board of directors began the presentation of awards. Six empowerment awards were given in the fields of: Small Business, Education, Community, Religion and Politics/Community. The recipients of the empowerment awards in each category were as followed: Boyd Funeral Directors of Texas – Small Business, Communities in Schools of Houston– Education, Cedric Johnson (Lincoln City Park Community Center) – Community, Pastor James W.E. Dixon, II (Community of Faith Church) – Religion and Constable Alan Rosen – Politics/Community.

Jazzy and upbeat tunes were played by the George Washington Carver High School Jazz Bandunder the direction of, Instructor Mike McCullough; as guests enjoyed a delectable dinner catered byEvelyn Lacy. Throughout the evening, several political representatives were given the opportunity to speak and each one offered insight and valuable information in regards to the Acres Home community and their efforts of: “Reclaiming, Reframing and Rebuilding” the historical settlement.Congressman Al Green introduced the speaker of the evening by stating that, “it is better to see a sermon, than hear a sermon.” He further stated, “Your life really speaks for you” and “I think that all of you know that, Bro. Quanell’s life has been one that has been dedicated to the service of others.”

Once Congressman Green had listed several accomplishments of the vigorous community activist,Quanell X proudly approached the podium. He first thanked Chairman Roy Douglas Malonson, who he affectionately referred to as, “his big brother” for inviting him to come and speak at the banquet. During his message he explained that he has a problem with the community neglecting, “Black men and women living right in the community, but are suffering, dying and living in a shameful condition.” As he continued his address, he informed that he is able to do what he does because, “I can say what I want to say, I can say it to whoever I got to say it to, I can stand up and don’t scratch and I can speak to the thoughts that be, because the enemies of Black people don’t sign my check, I’m a free Black man!” Throughout his delivery he addressed several issues that have plagued the Black community such as: television shows that have no real message but are marketed to African-Americans, deplorable conditions of the community, homosexuality, the decline of values within Black families and numerous other elements that are often overlooked. He finalized his message by telling the Black politicians in attendance that, “Black youth are coming after you.” “Ferguson showed the community how the Black preacher and politician have lost all power,” he added.

Once Quanell had concluded his message, he was presented with a golden-bronze buffet of President Barack Obama. Afterwards, Congresswoman Sheila Jackson-Lee presented a proclamation to Chairman Roy Douglas and Shirley Ann Malonson for their years of service to the Acres Home community and onward.

Closing remarks were given by Chairman Roy Douglas Malonson who thanked all of the attendees, sponsors and supporters of the banquet. He also acknowledged the presence of dear family members who were in the audience. Finally, Attorney Benjamin J. Hall, II (Hall Law Firm) took the podium. As the evening event came to a close, he gave the benediction. In doing so, he and long-time friend, State Representative Sylvester Turner boyishly humored the gathering. The 26th Annual Empowerment Awards Banquet proved to be a success as guests were seen exiting with smiling faces.

The 26th Annual Empowerment Awards Banquet was held in the honor of two women who contributed outstanding service to the Acres Home community during their lives, the late Sharon L. Johnson and the late Beulah Ann Shepard.

For more information about upcoming events at the Acres Home Chamber for Business & Economic Development or for details of how to become a member, contact Anthony Stewart or Dr. Lason Hines at (713) 692 – 7161. 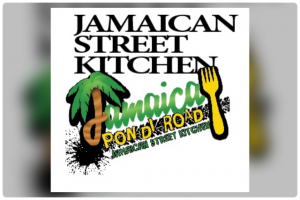