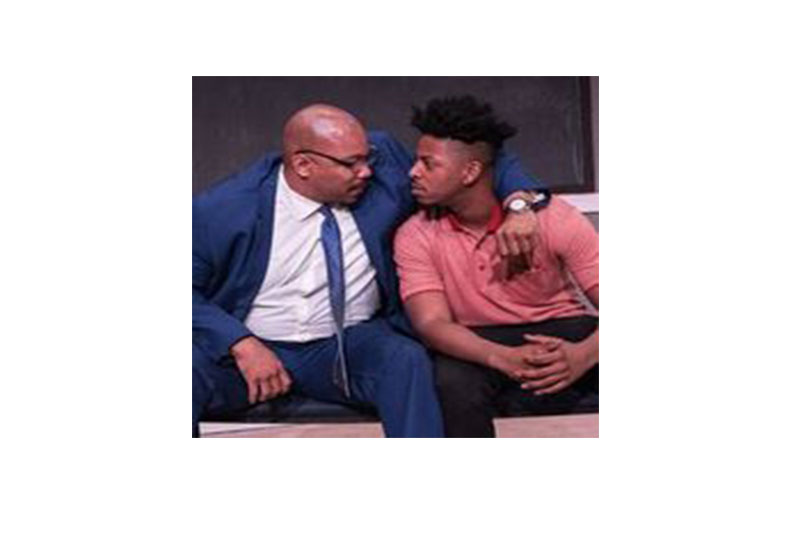 As a reference librarian, educator and a divorced parent with a good son, we sometimes think being good is just not good enough. This is especially true when your son’s hormones are trying to find peace within but can’t! Therefore his hormones are going everywhere. They are without purpose and have no boundaries. So even though your good son is trying his best to control it, they end up controlling him. How can he control the hormones when he can’t even understand them? His hormones are allout of whack. So what does any good son do? Of course, blame others who are trying their damnest to help him and identify each hormone so that he can become a responsible mature young adult. Do emergency interventions need to come ASAP? Or is separation from the parents and other consequences necessary? And sometimes a good father, judging by the child support; can’t even help stop the consequences from happening unless a miracle happens.

Speaking of the use of profanity there’s a lot of it in this play of Pipeline! However, I will say it’s done in a fashionable manner. All the thespians transformed their roles into life, but the best one to me was Marcy Bannor, who plays Laurie. I don’t know if it’s because she’s a white woman, or if it’s just she’s hysterically funny; bringing all the levels of the good, the bad, and the ugly, of what teachers put up with day in and day out. Yet sharing the love of education to unprivileged students makes teachers come back and repeatedly be abused by the education system because they are not paying them what they are truly worth.

I also want to give a shout out to my former co-worker, an educator also in the day time when he’s not acting, the spectacular Mr. Dealdon Watson, who did a marvelous job playing the school officer. Pipeline was written by Dominique Morisseau directed by Rachel Hemphill Dickson. Pipeline will end June 2, 2019. Please don’t delay, go and see the play this week or weekend. Ending off with a poem by Gwendolyn Brooks which is used in the play; “We Real Cool, We Left School, We Lurk Late, We Strike Straight, We Sing Sin, We Thin Gin, We Jazz June, We Die Soon!”