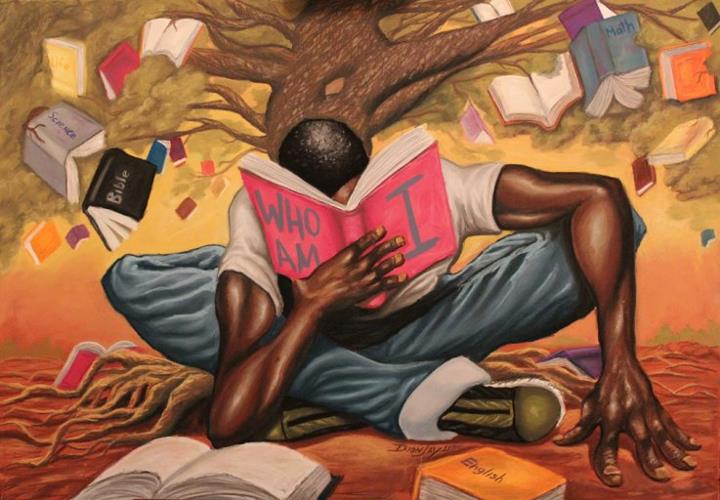 “Identity is a prison you can never escape, but the way to redeem your past is not to run from it, but to try to understand it, and use it as a foundation to grow.” – Jay Z

While browsing through the Houston Chronicle, I ran across an article that caught my attention. The article was entitled, “Teach our history.” The subheading read, “What happened at a Sugar Land prison farm into 20thcentury must be learned in schools.”

I must say, I was impressed and saddened all at the same time. I was delighted to see the Houston Chronicle featuring a thought that I have been preaching for years. But, I was saddened at the reality of knowing there are too many Black papers circulating these days, yet not many of them are telling Our Story.  This should be the ultimate responsibility of the Black press.

The struggle of the Black man and woman in America is grim and dark, but, powerful and encouraging. For in the true history of our people, we find the strength of slaves was used to build a land that they would never have rights to. Slaves’ minds were used to develop inventions, theories and concepts that they would never get proper credit and payment for. Slave bodies were disrespected, abused and misused to bare children for men that would never claim or respect them.

Despite the many hindrances, shackles and nooses placed on the Black man in early American history, each generation used their stumbling block as a stepping stone to fight for better opportunities for its next generation. Although I hope Africans living in America will one day arrive to the level of being treated and viewed as equal citizens in this country, I reckon that time won’t come anytime soon.

However, I do know this one thing; as a result of the faith, perseverance and volition of our ancestors and parents, we are better off today than we were on yesterday. And if we continue to share the struggle that Blacks have endured in this country; hopefully tomorrow’s future will be better than today. But, the only way for our culture to know and understand that there is still more work to be done is to continue to recycle and circulate Our Story. It is our responsibility to find out who we are and to leave a record for others to learn about.

We MUST Understand, there are some facts about Black people that will only be known through word of mouth and passed down conversations from generation to generation. I often tell people that we cannot sit around and rely on other people’s interpretations of our past and current history.

As it is, many important and relevant facts about the African-American culture has been white-washed by those who do not look like us. Thinking on this reminded me of one of the reasons African-American News & Issues was created – to educate our people.

Concluding, I believe John Brown Russwurm, one of the first Editors of the Freedom’s Journal was on to something when he said, “We wish to plead our own cause. Too long have others spoken for us. Too long has the public been deceived by misrepresentations, in things which concern us dearly.”