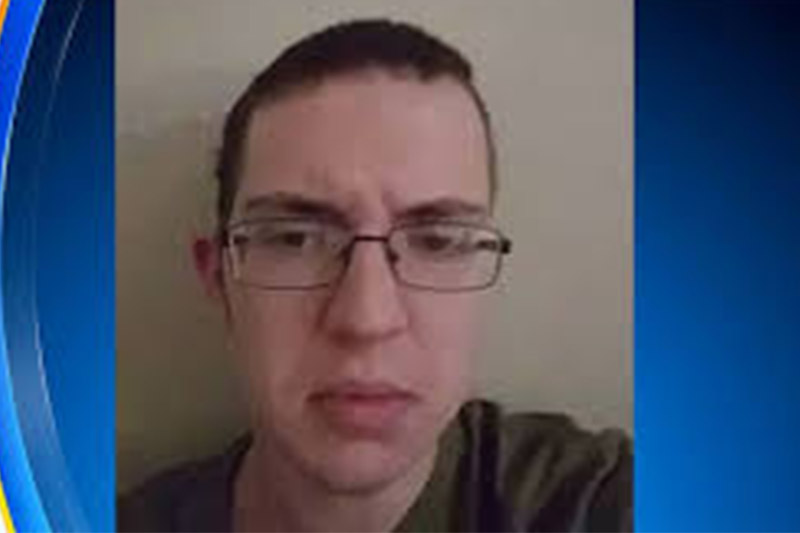 “And [America] has failed to hear that large segments of White society are more concerned about tranquility and the status quo than about justice and humanity.”-Dr. Martin Luther King, Jr.

When former President Ronald Reagan first expressed the phrase, “Let’s make America great again,” it was during his presidential campaign in 1980. Reagan used the mantra as a rallying cry of hope for Americans to entrust their vote with his administration in an attempt to recover from stagflation.

Since then, other presidents and candidates have used it as a type of hype to motivate voters. However, Donald J. Trump has now adopted it and has made it his signature trademark as president. With no regard to the intent of its original origination, he has transformed it on the sly, to serve as a mockery to some Americans.

I can’t help but think about the fact that Donald Trump has been hell-bent on trying to dismantle, overturn and completely destroy the legacy of the first acknowledged Black President of the United States; but the joke has really been on him.

This President came into office with a mindset to separate the “Haves” from the “Have Nots”. (The Hell with them all…Build a wall…). But in that, what he doesn’t realize is that while he has deliberately tried to destroy Obama’s legacy, he is leaving a terrible legacy of his own.

On more than one occasion, this president held presidential rallies which incited violence and protests from Americans. On numerous occasions he has allowed his racist mouthpiece to run rampant with insults degrading American citizens from foreign countries. But all of that has been in the name of…MAKING AMERICA GREAT AGAIN!

So, when I turned on the news last week and saw the various shootings across the country, I said to myself, ‘I’m sure this President is proud.’ Especially once 21-year-old, Patrick Crusius left 22 people dead and injured over two dozen people at a Walmart in El Paso.

Just little under an hour before the mass shooting, Crusius, a native of Allen, released a racist, anti-immigrant four-page manifesto. In it, he makes several references to the ideas and sentiments expressed by Trump. He admits his strong dislike for Hispanic and Latino immigrants, as well as racial inbreeding.

According to Brian Todd of CNN, Crusius’ manifesto, “warns of a ‘Hispanic invasion’ and says Democrats are using ‘open borders’ and ‘free healthcare for illegals’ to attract new voters.”

We MUST Understand the things that are being witnessed now is only the introduction to the type of folly Trump will leave in his wake. But, the truth is, the worst is yet to come. Because while Donald Trump may be subtle in his thinking and delivery, truth is there are scores of those who think just like him. Sad part about it is some of them look just like you and me.

The Truth About Welfare
What Happened to Music?
Comment