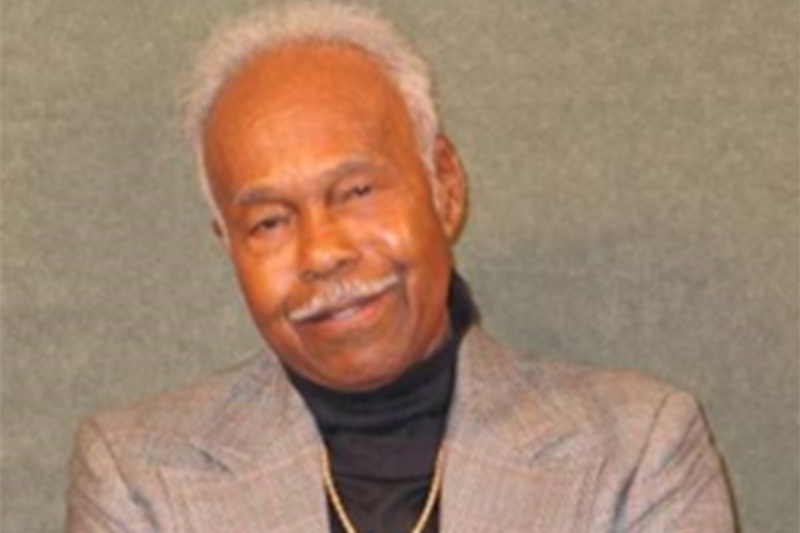 Gilbert Johnson was born in St. Augustine, Texas on January 8, 1926 to Crit Johnson and Neely Watts.

He grew up and attended school up to 3rd grade in St. Augustine, Texas then years later moved to Houston where he married Ezola Broussard. Of this union 3 children were born-Corita, Cynthia, and Gilbert, Jr.

Gilbert settled on the Dairy Farm off of Jack Rabbit Road. Then he settled in Acreage Home and opened his first Texaco Service Station on West Montgomery Road. Lastly, Gilbert settled in the Carverdale community where he became a prominent business owner of Johnson’s Texaco gas station in 1957. He supported local businesses and helped extensively throughout the Carverdale area. He was a pillar in the community known for his hard work ethic giving nature, and willingness to assist those in need.

He accepted Christ at an early age and later in life became a devout member and Deacon at Greater Riverdale Baptist Church where he served for over 60 years until his home going.