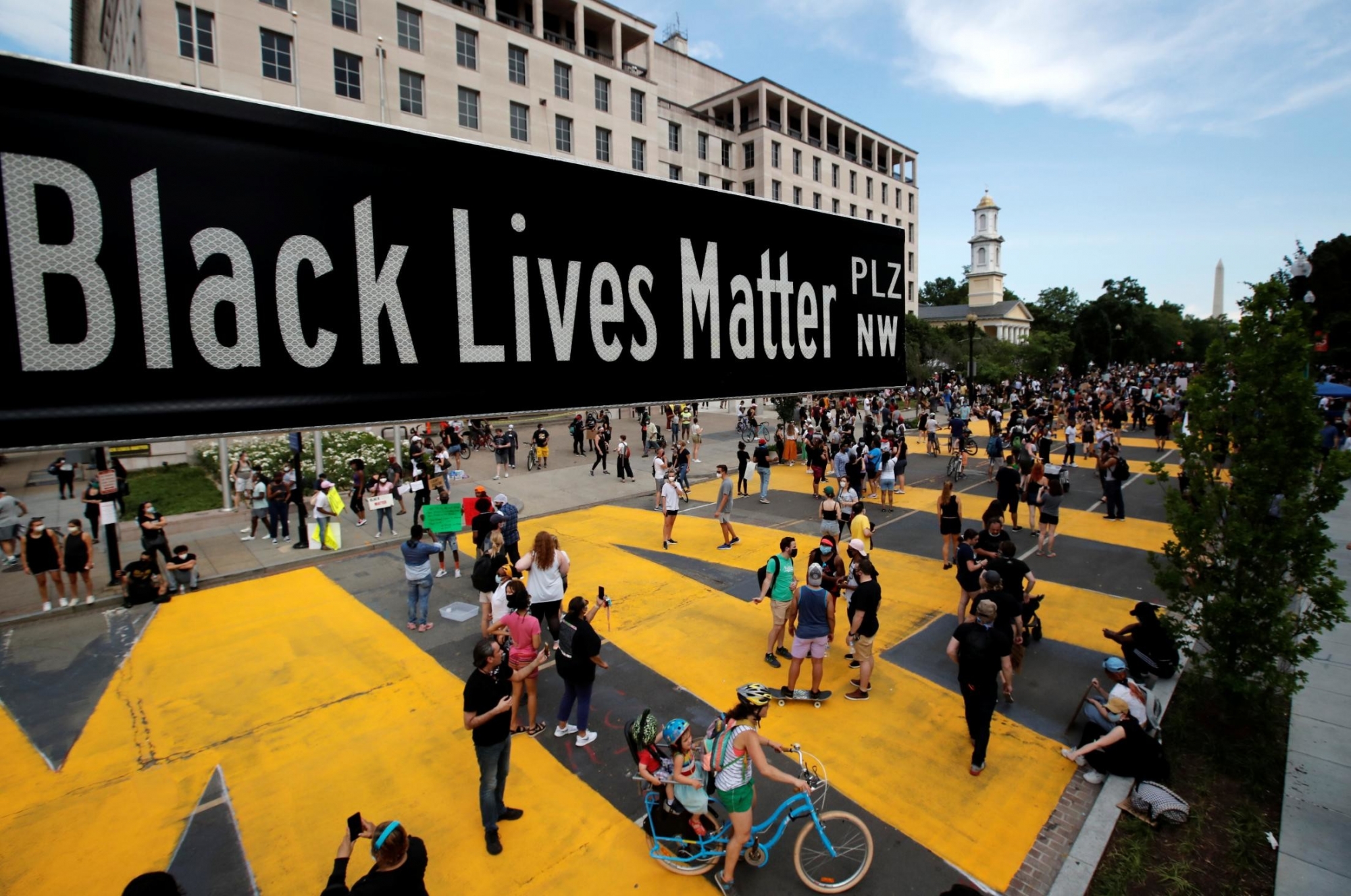 HOUSTON – Texas State Representative Shawn Thierry, of District 146, recently addressed the Houston City Council and made a special request of Mayor Sylvester Turner, Mayor Pro Tem Dave Martin, and the esteemed members of city council, asking for the painting of a street mural near “Hippy Hill” and Miller Outdoor Theater with the words “BLACK LIVES MATTER.” 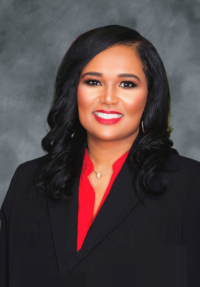 Rep. Thierry also requested that the street adjacent to City Hall be renamed Black Lives Matter Blvd. She believes that with Houston being one of the most diverse cities in the nation, we must show our solidarity and support for criminal justice reform and we will not tolerate racism and police brutality for unlawful killing of our black residents.

BLACK LIVES MATTER is painted in giant, yellow letters, spanning two blocks of 16th Street, and leading straight to the White House. As noted on CNN, each of the 16 bold yellow letters covers the width of the two-lane street, creating an unmistakable visual easily spotted by aerial cameras and virtually anyone within a few blocks.

So, will they do the same in Houston? We shall wait and see.

We approve this message!