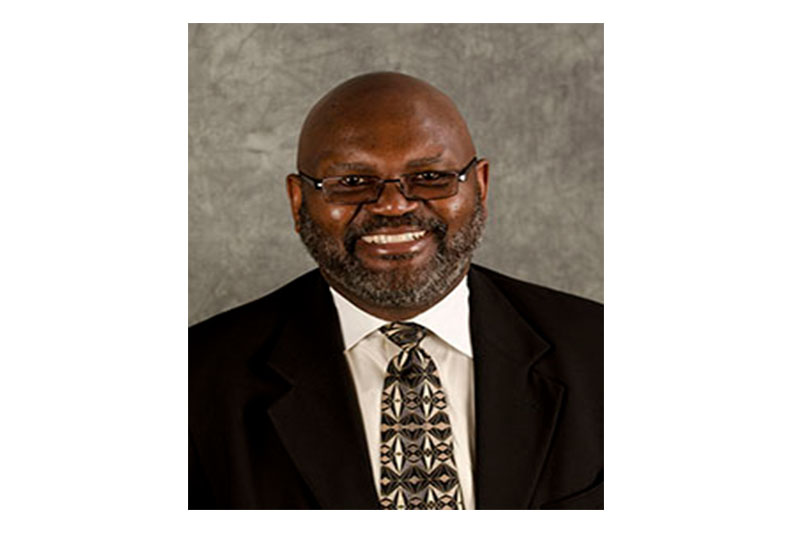 Government administrator Stephen L. Williams was born on June 10, 1956, in Waycross, Georgia to Loretta Williams and Rosebud Smith, Sr. Williams graduated from Waycross High School in 1974, and earned his B.A. degree in sociology and social work from Huntingdon College in Montgomery, Alabama in 1977. He went on to receive his M.Ed. degree from Auburn University at Montgomery, and his M.P.A. degree from Baruch College, City University of New York, through the National Urban Fellowship program.

Beginning in 1995, Williams served as an administrator of public health and deputy director of Travis County’s Health and Human Services and Veteran Service Department in Austin, Texas. He became the director of public health for the Houston Department of Health and Human Services in 2004. Under his administration, the department launched community outreach programs such as Project Saving Smiles, which provided oral screenings to elementary school students; See to Succeed, which partnered with private organizations to provide children with eye exams and glasses; and Assessment, Intervention, and Mobilization (AIM), a door-to-door responsive services program. In 2006, Williams initiated the Hip Hop for HIV Awareness intervention project. He also collaborated with Enroll Gulf Coast to consult Houstonians on accessing health insurance through the Affordable Care Act of 2010. Williams also served as an adjunct professor for the University Of Texas School of Public Health.

Williams served on numerous boards and organizations. He was chairman of the Texas Department of State Health Services Public Funding and Policy Committee, the Coalition of the Homeless of Houston/Harris County and the Harris County System of Hope. He served on the National Commission on Prevention Priorities, the Texas A&M School of Rural Public Health External Advisory Board, the Texas Agri-Life Extension Services Urban Advisory Board, and the Harris County Healthcare Alliance Board. Williams was a member of the National Association of City and County Health Officials, American Public Health Association, Rotary Club of Houston, and the National Forum for Black Public Administrators. Williams also served as president of the Texas Association of Local Health Officials.