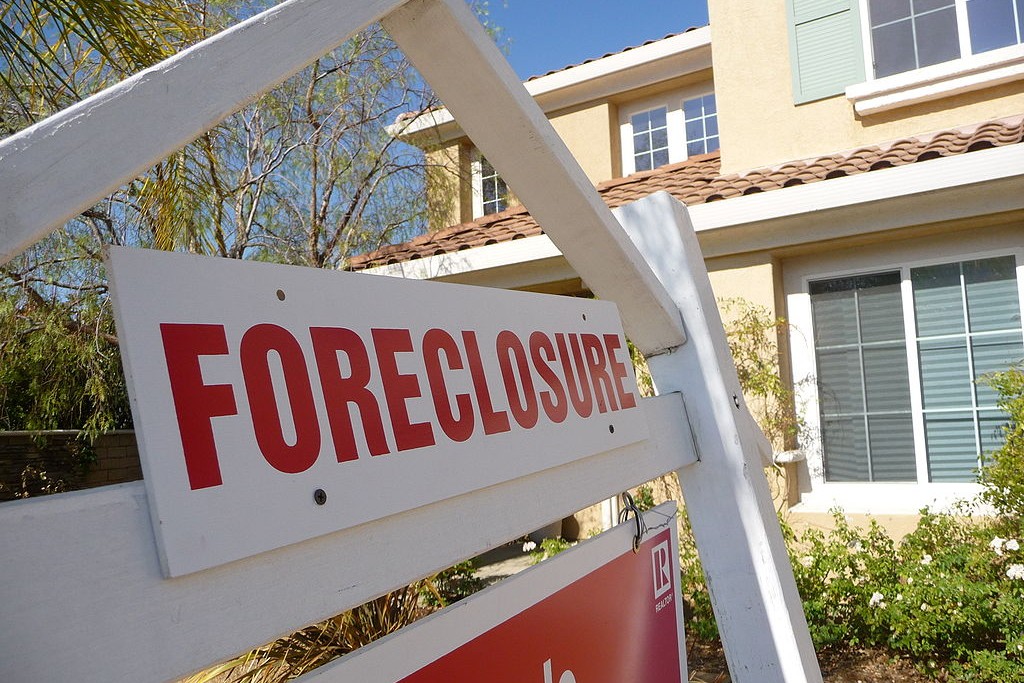 WASHINGTON – The Justice Department announced the launch of the department’s new Combatting Redlining Initiative today. Redlining is an illegal practice in which lenders avoid providing services to individuals living in communities of color because of the race or national origin of the people who live in those communities.

The new Initiative represents the department’s most aggressive and coordinated enforcement effort to address redlining, which is prohibited by the Fair Housing Act and the Equal Credit Opportunity Act.
“Lending discrimination runs counter to fundamental promises of our economic system,” said Attorney General Merrick B. Garland.

“When people are denied credit simply because of their race or national origin, their ability to share in our nation’s prosperity is all but eliminated. Today, we are committing ourselves to addressing modern-day redlining by making far more robust use of our fair lending authorities. We will spare no resource to ensure that federal fair lending laws are vigorously enforced and that financial institutions provide equal opportunity for every American to obtain credit.”

“Equal and fair access to mortgage lending opportunities is the cornerstone on which families and communities can build wealth in our country.

“We know well that redlining is not a problem from a bygone era but a practice that remains pervasive in the lending industry today. Our new Initiative should send a strong message to banks and lenders that we will hold them accountable as we work to combat discriminatory race and national origin-based lending practices.”

Redlining, a practice institutionalized by the federal government during the New Deal era and implemented then and now by private lenders, has had a lasting negative impact.

For American families, homeownership remains the principal means of building wealth, and the deprivation of investment in and access to mortgage lending services for communities of color have contributed to families of color persistently lagging behind in homeownership rates and net worth compared to white families.

The gap in homeownership rates between white and Black families is larger today than it was in 1960, before the passage of the Fair Housing Act of 1968.

This Initiative, which will be led by the Civil Rights Division’s Housing and Civil Enforcement Section in partnership with U.S. Attorney’s Offices, will build on the longstanding work by the division that seeks to make mortgage credit and homeownership accessible to all Americans on the same terms, regardless of race or national origin and regardless of the neighborhood where they live.

• Utilize U.S. Attorneys’ Offices as force multipliers to ensure that fair lending enforcement is informed by local expertise on housing markets and the credit needs of local communities of color.
• Expand the department’s analyses of potential redlining to both depository and non-depository institutions. Non-depository lenders are not traditional banks and do not provide typical banking services, but engage in mortgage lending and now make the majority of mortgages in this country.
• Strengthen our partnership with financial regulatory agencies to ensure the identification and referrals of fair lending violations to the Department of Justice.
• Increase coordination with State Attorneys General on potential fair lending violations.

In addition to the Initiative announcement, the Justice Department, the U.S. Attorney’s Office for the Western District of Tennessee, the Consumer Financial Protection Bureau (CFPB) and the Office of the Comptroller of the Currency (OCC) announced an agreement to resolve allegations that Trustmark National Bank engaged in lending discrimination by redlining predominantly Black and Hispanic neighborhoods in Memphis, Tennessee.

The parties’ proposed consent order was filed today in conjunction with a complaint in the U.S. District Court for the Western District of Tennessee.

The complaint alleges that Trustmark National Bank violated the Fair Housing Act and the Equal Credit Opportunity Act, which prohibit financial institutions from discriminating on the basis of race, color or national origin in their mortgage lending services.

The complaint also alleges that Trustmark National Bank violated the Consumer Financial Protection Act, which prohibits offering or providing to a consumer any financial product or service not in conformity with federal consumer financial law.

Specifically, the complaint alleges that, from 2014 to 2018, Trustmark engaged in unlawful redlining in Memphis by avoiding predominantly Black and Hispanic neighborhoods because of the race, color, and national origin of the people living in, or seeking credit for properties in, those neighborhoods.

The department opened its investigation after one of Trustmark’s regulators, the OCC, referred the matter.

Trustmark has fully cooperated in this investigation and amicably resolved the allegations.
“Trustmark purposely excluded and discriminated against Black and Hispanic communities,” said Director Rohit Chopra of the Consumer Financial Protection Bureau (CFPB).

“The federal government will be working to rid the market of racist business practices, including those by discriminatory algorithms.”

“Home ownership is the foundation of economic success for most American families,” said Acting U.S. Attorney Joseph C. Murphy Jr. for the Western District of Tennessee.

“Fair lending practices required by federal law — and the enforcement of those laws — ensure a better future for all Americans. Our office believes that enforcement actions of this type are essential to fair lending system that benefits everyone, and we will continue to prioritize these cases.”

“The OCC has had a long history of strong partnership with the Justice Department’s Housing and Civil Enforcement Section of the Civil Rights Division, referring potential fair lending violations and sharing our extensive examiner, economist and legal findings, as we did in the Trustmark matter,” said Acting Comptroller of the Currency Michael J. Hsu.

“Today’s announcement is important because it signifies the unified and unmitigated focus that each of our agencies has placed on the enforcement of the Fair Housing Act and the Equal Credit Opportunity Act.

“Our collective efforts are critical to addressing the discriminatory lending practices that create and reinforce racial inequity in the financial system.”

Under the proposed consent order:

Trustmark will devote $400,000 to developing community partnerships to provide services to residents of majority-Black and Hispanic neighborhoods in Memphis that increase access to residential mortgage credit.

Trustmark will devote at least $200,000 per year to advertising, outreach, consumer financial education and credit repair initiatives in and around Memphis.

Trustmark will pay a total civil money penalty of $5 million to the OCC and CFPB.

Trustmark already has established a Fair Lending Oversight Committee and designated a Community Lending Manager who will oversee these efforts and work in close consultation with the bank’s leadership.

In August 2021, the department announced a redlining settlement with Cadence Bank. Under the settlement, Cadence will invest over $5.5 million to increase credit opportunities for residents of majority-Black and Hispanic neighborhoods in Houston.

Individuals may report lending discrimination by calling the Justice Department’s Housing Discrimination Tip Line at 1-833-591-0291, or submitting a report online.