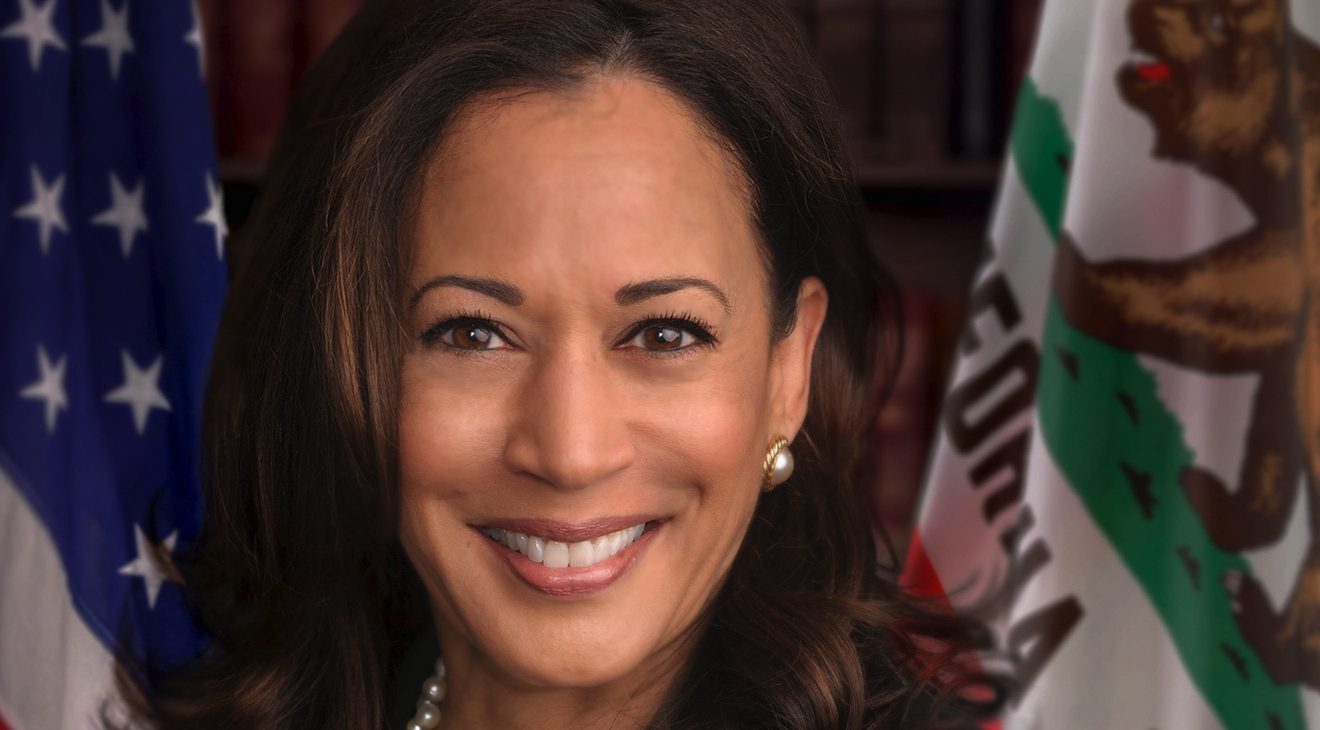 NNPA NEWSWIRE — Biden reportedly had called Rep. Karen Bass (D-Calif.), former Ambassador Susan Rice, and three other candidates to inform them on Tuesday morning that they were not his pick.
Spread the love

Following months of speculation and debate over whether Biden should pick a Black woman as his running mate, Harris was named Tuesday as Biden’s choice.

Biden reportedly had called Rep. Karen Bass (D-Calif.), former Ambassador Susan Rice, and three other candidates to inform them on Tuesday morning that they were not his pick.

Harris had routinely been seen as the top pick, but her clashes with Biden during the Democratic debates appeared to give Biden pause.

However, Biden had been photographed in recently weeks with talking points which noted not to hold a grudge against Harris.

Sworn in as Senator in 2017, Harris became the second African American woman and the first South Asian-American senator in history.

She has said that her life as a prosecutor and fighting justice was inspired by her mother, an Indian-American immigrant, activist and breast cancer researcher.

Growing up in Oakland, Harris had “a stroller-eye view of the Civil Rights movement,” according to her official biography.

Through the example of courageous leaders like Thurgood Marshall, Constance Baker Motley, and Charles Hamilton Houston, Harris said she learned the kind of character it requires to stand up to the powerful and resolved to spend her life advocating for those who could not defend themselves.

After earning an undergraduate degree from Howard University and a law degree from the University of California, Hastings, she began her career in the Alameda County District Attorney’s Office.

In 2003, Harris became the District Attorney of the City and County of San Francisco.

Among her achievements as District Attorney, Harris started a program that gives first-time drug offenders the chance to earn a high school diploma and find employment.

Having completed two terms as the District Attorney of San Francisco, Kamala was elected as the first African American and first woman to serve as California’s Attorney General.

In this role, she “worked tirelessly to hold corporations accountable and protect the state’s most vulnerable people,” according to her biography.

Over the course of her nearly two terms in office, Harris won a $25-billion settlement for California homeowners hit by the foreclosure crisis, defended California’s landmark climate change law, protected the Affordable Care Act, helped win marriage equality for all Californians, and prosecuted transnational gangs that trafficked in guns, drugs, and human beings.

Since taking office, she has introduced and cosponsored legislation to raise wages for working people, reform our broken criminal justice system, make healthcare a right for all Americans, address the epidemic of substance abuse, support veterans and military families, and expand access to childcare for working parents.

Earlier Tuesday, President Donald Trump suggested that “some men are insulted” that Biden had long ago narrowed his search to women. However, Trump’s statements were seen as a last-minute bid to rattle the Democrats.

Women’s groups and the civil rights community in recent days had blasted media members and individuals on social platforms for racist and sexist attacks against Harris and others who were considered in the vice-presidential sweepstakes.

In an open letter by nearly 700 Black women leaders, the attacks were roundly denounced.

“Black women are many things. We are business executives, political strategists, and elected officials, philanthropists, and activists,” the letter, circulated throughout the media and posted to various social media accounts, read.

“We are health and wellness practitioners. We are entertainers and faith leaders. We are wives, mothers, daughters, educators, and students. We set and shift culture. We build power, and we are powerful.”

“We are the highest propensity voters in this nation. We are a coalition of Black women leaders, who, in this inflection point of the Black liberation movement, where people around the world are galvanized to action, know that the time for Black women in the United States is now,” the women penned in the letter.

“As someone who has said throughout the campaign that VP Joe Biden needs to choose a Black woman VP, the urgency for that pick has gone from something that should happen to something that has to happen. It disgusts us that Black women are not just being vetted in this VP process but unfairly criticized and scrutinized,” the men wrote in the missive.

“Was Joe Biden ever labeled ‘too ambitious’ because he ran for president three times? Should President Obama not have made him the VP because he had to worry about his ‘loyalty’ when he clearly had ambitions to be president himself? Why does Senator Kamala Harris have to show remorse for questioning Biden’s previous stance on integrated busing during a democratic primary debate?”