HOUSTON – Did you know that historians estimate that one in four cowboys were black? How is this so, when majority of the films in popular culture depict cowboys as white males like John Wayne and Clint Eastwood?

Unfortunately, our American history books also failed to be inclusive when exposing our students of color to black cowboys. The story is just as intriguing as it is painful: White Americans seeking cheap land—and sometimes evading debt in the United States—began moving to the Spanish and, later, Mexican territory of Texas during the first half of the 19th century. Though the Mexican government opposed slavery, white Americans brought slaves with them as they settled the frontier and established cotton farms and cattle ranches.

As a result of the South’s desire for slave ownership; Texas joined the Confederacy in 1861. Although the Civil War hardly reached Texas soil, many white Texans took up arms to fight alongside their brethren in the East. When this happened, many enslaved individuals were left behind; thereby, gaining the same skills to run farms, and how to own and operate land independently. This era made the black cowboy indispensable.

Here at Booker T. Washington High School, our Future Farmers of America instructor, Mr. Nicholas Turner, ensures that our students of color are taught the authentic history of black cowboys. In addition to teaching this negated portion of history, Mr. Turner also instructs students how to be farmers, land owners, and cattlemen via hands on activities. Currently, our students are scheduled to compete at the Houston Live Stock Rodeo Competition by raising their very own flock of chickens in addition to raising cattle. When speaking with FFA students: Joel Stafford, Marcus Williams, Taylor Bartholomew, Kendaii King, Cordale Blacklock, and Dinesty Moore, I was shocked by the amount of knowledge they retained in such a short period of time. Each explained in detail how the baby chicks must be kept warm, fed with organic feed only, and how they must have access to fresh drinking water on a daily basis.

Not only were our students highly concerned with the health of the animals, but they were also aware of what must be done in order to win the competition. The marvel and amazement on their faces during this activity is not something that can be duplicated via a textbook.

Although Mr. Turner aims to have a multitude of growth opportunities for our Future Farmers of America students, his goals are two-fold. He aims to ensure cowboys and cowgirls of color can educate while they entertain. What is better than informing the masses about the wonderful things Blacks and Hispanics did for the settling of the West that our history books have overtly left out? 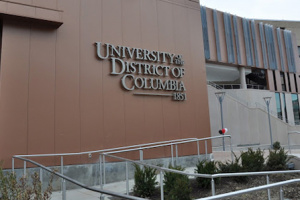 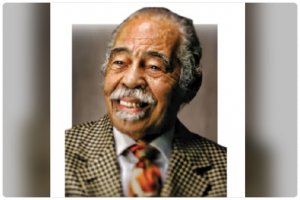 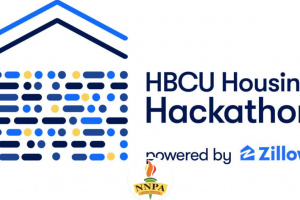 Things parents should know sending kids back to school