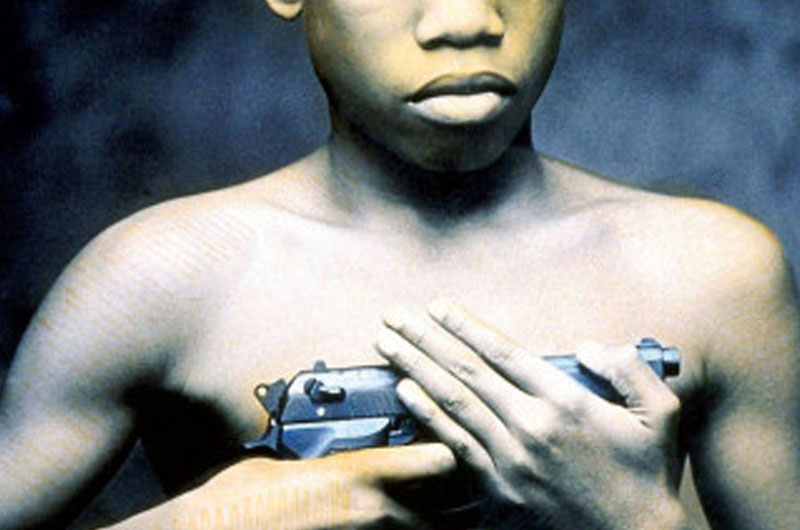 As it is, African-Americans have a origin of history that dates back to centuries ago in the United States. The term “African-American” is a derivative of two countries’ inhabitants. Individuals labeled as African-Americans come from various places such as: Africa, Caribbean and West Indies.
Spread the love

As it is, African-Americans have a origin of history that dates back to centuries ago in the United States. The term “African-American” is a derivative of two countries’ inhabitants. Individuals labeled as African-Americans come from various places such as: Africa, Caribbean and West Indies. In addition to people from these different regions of the world, there is still a large number of unreported African-Americans.

This assumption is based on the United States’ own definition of what establishes a person as Black. Accordingly, the United States has defined anyone having one single drop of Black blood in them as Black. Therefore, if the total calculations of these numbers were tallied the actual presence of African-Americans portrayed in the US Census would be exceptionally higher than that which is listed now.

Currently, the United States Census has concluded that there are over 45 million African-Americans living in the country. This total makes up about 15 percent of the nation’s population. A projection by the US Census Bureau reveals that, “by the year 2060 there will be 74.5 million African-Americans including those of more than one race in the United States, making up 17.9% of the total U.S. population.” The bureau also explains that, “the largest concentrations of African-Americans is found in the South totaling about 55% of the total group.”

Considering that African-American News&Issues is a publication that strives to address current and historical realities affecting our communities, in this edition we have decided to explore some of the leading causes of deaths in members of the Black community.

The future of Black America tomorrow is dependent upon the youth of the community today. Seldom seen are the days when children had the burdensome task of burying their parents. Instead, in recent generations it is becoming a more common thread that parents are burying their children. While this is not necessarily the intended, “order of life” it is seemingly transforming into, “a way of life” for members of the Black community. Therefore, it is necessary to understand the factors associated with fatality rates in the young members of the African-American community. In researching this troubling thought, it was found that abortions and Black on Black homicide are amongst two leading causes of death that are hurting the growth and development of the Black community.

Statistics reveal that African-American babies are three times more likely to be aborted than that of their White counterparts. Regardless of the situation or circumstances surrounding the decision to abort unborn children, it is becoming a leading cause of death amongst members of the Black community. As suggested earlier, this factor only assists with crippling the future of the Black population in America as a whole.

Over the last four decades a striking alarm of one-fourth of the African-American population has been eliminated due to abortions. For every Black baby that is born there is almost an equivalence of one Black embryo that is aborted. It has been found that, “Twice as many African-Americans have died from abortion than have died from AIDS, accidents, violent crimes, cancer and heart disease combined.”

This epidemic has not just now become a problem but it is one that has invaded Black communities all over on an enormous scales. Hence, members should strive together to work on one common goal of alleviating homicide of any kind period. Of all of the causes that are being addressed in this article the two that gravely affect the future of the youth of the African-American community are perhaps the most avoidable of them all.

Although various causes have been presented here as it relates to the leading causes of death of members in the Black community; the truth is that of all those referenced heart disease and cancer remain the verifiable top two killers of African-Americans.

The Center for Disease Control has a listing according to all of the deaths recorded by the National Vital Statistics Records database that supports this fact. Amongst African-American men 23.8 percent of the causes of death are caused by heart disease, with cancer following by a 23.1 percentage. In African-American women the numbers are virtually similar with heart disease contributing to 23.4 percent and cancer at 22.9 percent.

Heart disease is collectively a term for any type of disease, defect or disorder that affects the heart. At least half of the United States total population has at least one of the three contributing factors to heart disease which include, high blood pressure, high cholesterol or smoking. Some different forms of heart disease are: angina, arrhythmia, congenital heart disease, coronary artery disease, dilated cardiomyopathy, myocardial infarction, heart failure, hypertrophic cardiomyopathy, mitral regurgitation, mitral valve prolapse and pulmonary stenosis, just to list a few of them. Some tips to members of the Black community to keep the heart regulated to help protect it are: eating a healthy diet that does not contain an overage of salt, taking a 10-minute walk at least 3 times a day for 5 days a week and lastly no smoking.

Cancer is the second leading cause of death for African-Americans. According to the Centers for Disease Control and Prevention, cancer is, “the term used for diseases in which abnormal cells divide without control and are able to invade other tissues. Cancer cells can spread to other parts of the body through the blood and lymph systems.” There are various types of cancer that a person may be diagnosed with amongst them are: breast, colon, gynecologic (cervical, ovarian, uterine, vaginal, vulvar), hpv, lung, prostate and skin cancer.

Medical professionals encourage both men and women to ensure that yearly screenings are performed. Early detection has proven to assist some individuals diagnosed with cancer as a greater success level in regards to treatment planning and options. Techniques to prevent the risk of certain cancers are receiving regular medical care, avoiding tobacco, limiting alcohol use, abstaining from excessive exposure to ultraviolet rays from the sun and tanning beds and practicing good eating and exercise habits. 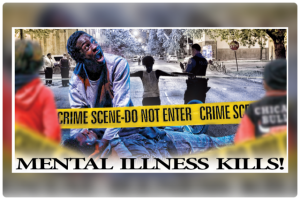 COVID vaccines and our kids – are they safe?