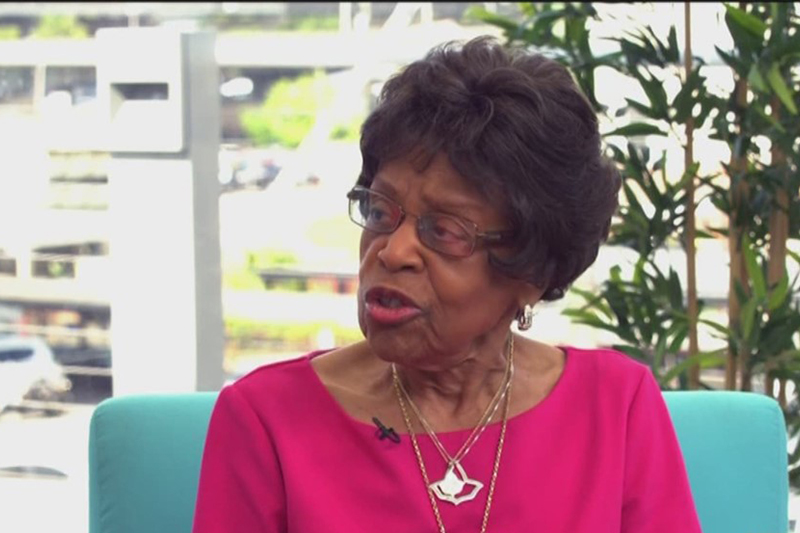 Faye Beverly Bryant was born on March 15, 1937, in Houston, Texas. She was the 21st International President of Alpha Kappa Alpha (AKA) Sorority, Inc. Under Bryant’s leadership, the theme of the AKA Sorority became P.O.W.E.R. During her tenure, Bryant also created the Alpha Kappa Alpha Connection, completed construction on the Sorority’s national headquarters and initiated the African Village Development Program in collaboration with Africare.

Bryant was initiated into the Alpha Chapter of Alpha Kappa Alpha Sorority at Howard University in 1955. After graduating from Howard University with her B.A. degree, Bryant returned to Houston and transferred her affiliation to the Alpha Kappa Omega Chapter of Houston in 1957. She went on to earn her M.A. degree in counseling and guidance from the University of Houston. In Houston, Bryant was instrumental in establishing the Epsilon Lambda Chapter at the University of Houston and worked as a teacher in the Houston Independent School District where the 18th International President of AKA Sorority, Ms. Mattelia B. Grays, served as Deputy Superintendent. After teaching at Booker T. Washington High School and serving as a counselor at Bellaire High School, Bryant worked as the Director of Magnet Schools for the Houston Independent School District. She was later hired as the Deputy Superintendent of Human Resources and the Deputy Superintendent for School Administration. She also served as Interim Superintendent of the Houston Independent School District.

In 1982, Bryant succeeded Barbara K. Phillips as International President of the AKA Sorority and Programs of service, Organizational impact, Women in global issues and Economic development and Renewal (P.O.W.E.R.) became the agenda for the Sorority. Bryant’s administration also sought to improve the communication with individual members by approving cluster meetings where AKA Sorority members from various chapters could convene. In addition, Bryant initiated a governmental relations team to represent the Sorority at various government affairs. Bryant added the Alpha Kappa Alpha Connection to the Sorority’s list of programs and registered new voters for the 1984 U.S. Presidential election. During her tenure, Bryant met with the Council of Presidents of the eight predominantly black Greek organizations and launched a drive to leverage the collective power of Greek organizations. 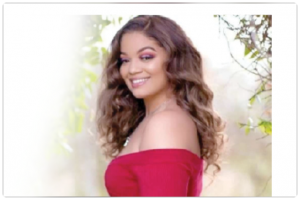