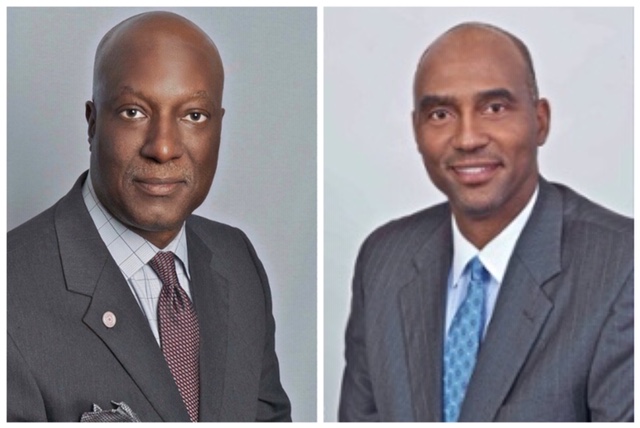 “We are fortunate as a university to have someone with the skills and background of Mr. Huewitt during these critical times that TSU faces,” said Albert Myres, Sr., who was elected as Board Chair during the meeting. “The Board looks forward to working with Mr. Huewitt, his administrative team, as well as the faculty, staff, students and alumni, to keep TSU moving forward and doing great things.” 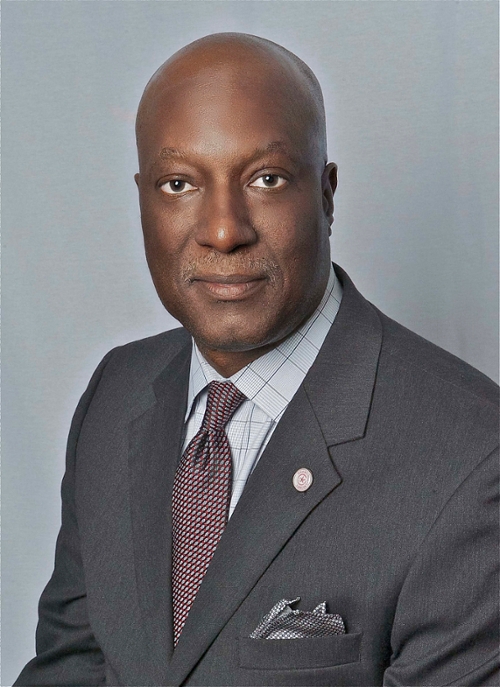 Huewitt, who joined Texas Southern in 2017 as the Chief Financial Officer and Vice President of Finance and Administration, was named Acting President in January 2020. The Board of Regents will begin the search process for the 13th president of Texas Southern University six to eight months after the completion of TSU’s accreditation reaffirmation process later in 2020. Prior to the official announcement of the Presidential Search Committee, the Board will seek input from the diverse University community, including alumni.

“I am honored to serve in this role, and I appreciate the confidence that the Board has shown in me and the TSU administrative team,” said Huewitt. “We have a lot of important work to do, especially with the current coronavirus situation. Our students, as well as the entire TSU community, deserve nothing but the best from this university, and that is what we will deliver.”

During his time as CFO, the university’s investment rating (Moody’s) has improved from ‘negative’ to ‘stable’ to ‘positive’ over a three-year period. Additionally, a three-year strategic Capital Expenditure Plan was developed and implemented, “days cash on hand” more than doubled, and a negative reserve in 2016 was transformed into a healthy, positive reserve.

Huewitt began his career as an auditor with the U.S. Department of Housing and Urban Development’s Office of Inspector General. He has held a variety of roles during his career including Senior Audit Specialist for the Federal Deposit Insurance Corporation, Senior Associate for Coopers & Lybrand, and Regional Director of Finance for The ServiceMaster Corporation.

Shortly after leaving ServiceMaster, he joined the Finance Team at the Houston Independent School District. Over his first 11 years with the district, Huewitt served as the Controller focusing on Budgets, Payroll, Treasury, Food Services Accounting, General Accounting and Bond Fund Accounting, as well as handling day-to-day operations of the Controller’s Office. The next three years, he served as Chief Financial Officer leading all the financial services functions of the district.

His last three years at HISD, he served as Deputy Superintendent and Interim Superintendent where he developed and executed strategic plans and district-wide policies and programs related to all activities of HISD, impacting 215,000 students on 283 campuses, and overseeing a $1.8 billion general operating budget. 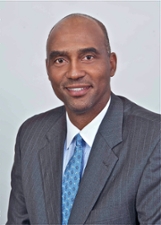 Myres, who was appointed to the TSU Board of Regents by Governor Greg Abbott in April 2019, formerly served as Vice Chair of the Board. A resident of Houston, he is President and Chief Executive Officer for Octcet, Inc., a rapidly developing oxygenated fuel enhancement company focusing on the bulk diesel industry.