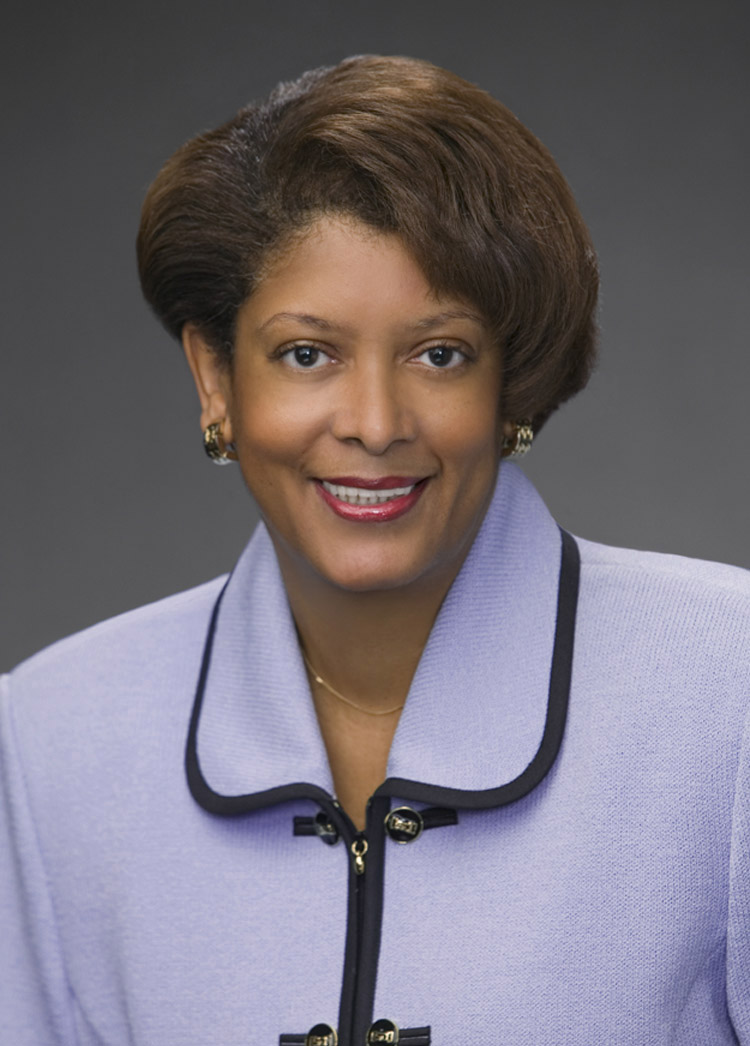 HOUSTON – Audrey Gilbreath is owner of the largest and oldest African-American-owned integrated marketing agency in Houston. She founded Gilbreath Communications more than 29 years ago, and the company has steadily expanded its business and raised its profile — earning recognition over the years as one of Houston’s Fastest-Growing Small Businesses.

Gilbreath Communications has won numerous prestigious awards over the years for the agency’s work. For her industry, Audrey served as a board member and president of the American Advertising Federation-Houston. Audrey then served on the national American Advertising Federation Board of Directors as chairperson for Division I clubs, representing the 500-plus member clubs nationwide, and the Mosaic Council of Multiculturalism. One of Audrey’s most prestigious accomplishments was being selected as an inductee into the Southwest Advertising Hall of Fame. She is the first female and first African American to be inducted. The YWCA Houston honored Gilbreath as 2015 Outstanding Woman in Media. GCI was awarded the Greater Houston Business Procurement Forum’s 2015 Marketing and Communications Firm of the Year. later, she received one of the ad club’s highest honors as the 2016 Silver Medal Award winner.

Audrey is a graduate of Grambling State University with a BA in Radio & Television, and a minor in Journalism. She received her MA in Communications Management from the University of Southern California. Audrey and her husband, Wardell, have been married 39 years and have two daughters, Stefanie and Briana, who are co-owners of a custom meal preparation company Power Portions.