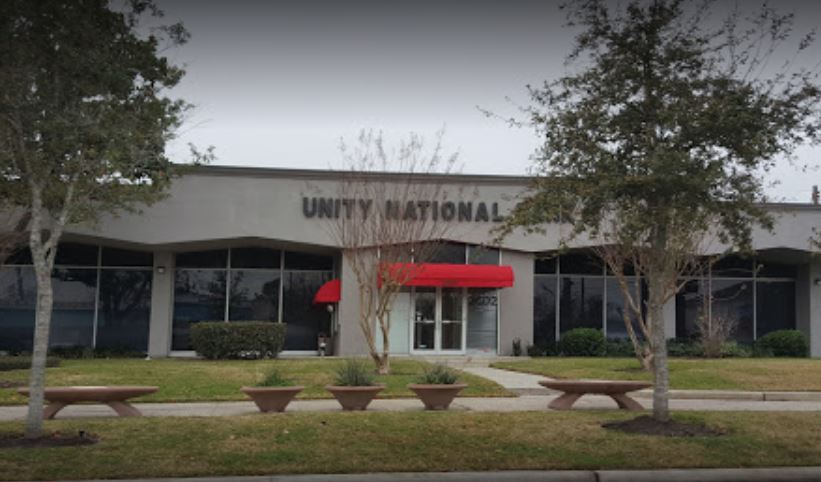 HOUSTON – Unity National Bank of Houston NA (“Unity”), the only African American owned bank in Texas and one of only two African American owned banking institutions with a National Chartered Banking License, announced an on-going knowledge exchange partnership with Citi under the U.S. Department of the Treasury’s Financial Agent Mentor Protégé Program. Through this program, Unity will engage in collaboration and enterprise training sessions led by Citi, the third largest U.S. bank by assets with approximately 200 million customer accounts, serving clients in more than 160 countries and jurisdictions.

Launched in 2018, the Financial Agent Mentor-Protégé Program pairs designated Financial Agents, such as Citi, with smaller financial institutions, including minority and women-owned banks, to increase the number of qualified Financial Agents. This designation allows community and regional banks to perform financial services on behalf of Treasury and its financial management arm, the Bureau of the Fiscal Service.

“A collaborative relationship with Citi will assist Unity in moving community banking into the 21st century, enhance and grow its business, and in turn support economic development and access to capital in the communities that Unity serves,” said Laurie A. Vignaud, President and CEO of Unity.

To date, Unity has engaged with Citi in knowledge transfer sessions specific not only to becoming a Financial Agent, but also centered on growth acceleration, technology enhancements and capital and risk management. One of the specific areas of focus, beyond the pathway to becoming a Financial Agent Bank of Treasury, is to enrich the retail client experience for existing and prospective customers. Unity also aims to better serve the communities in which they operate and views participation in this program as a stepping-stone to undertaking larger transactions, bolstering their balance sheet and better assisting local entrepreneurs.

“We look forward to deepening our participation in the Mentor-Protégé Program by partnering with Unity National Bank,” said Harold Butler, Managing Director and Head of Citi’s Financial Agent Mentor Protégé Program at Citi. “Effecting change and increasing access to resources in the minority-banking sector underpins Citi’s commitment to increase equity and inclusivity in the financial industry.”

Unity’s partnership with Citi is critical to the Houston-based bank’s ambitions to grow at scale and increase its presence into underserved communities throughout Texas and Georgia, where Unity has recently expanded operations providing customers a full product suite of financial offerings.

Roy Douglas Malonson, publisher of African-American News&Issues, says this all sounds great, but he has one question vital for the community.

“Citibank is going to get a lot of Community Reinvestment Act (CRA) credit for joining with the black bank,” he said, “But what have they really done thus far to put the money into the black community?”

We should always WATCH before we are quick to APPLAUD. We’ll see if the bank will truly put its money where the black mouths are.