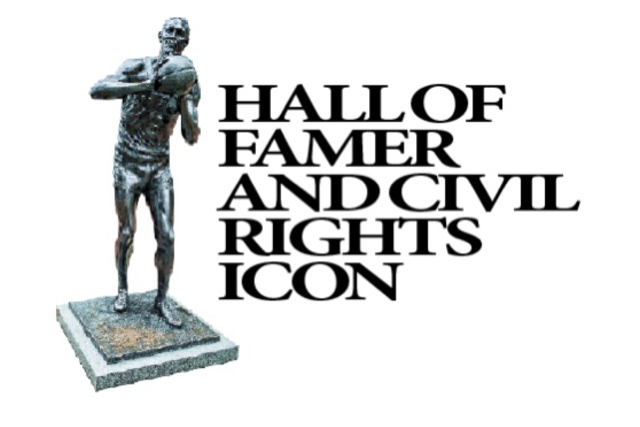 The Naismith Memorial Basketball Hall of Fame has made Russell one of its headlining Class of 2021 inductees, and his civil rights legacy will also be at the top of his many accolades.
Spread the love

Give them their flowers while they are alive, and as often as you can, especially when it comes to someone like Bill Russell. The Naismith Memorial Basketball Hall of Fame has made Russell one of its headlining Class of 2021 inductees, and his civil rights legacy will also be at the top of his many accolades.

Russell has already been inducted into the Hall of Fame as a player in 1974 and is now entering as a coach.  Both are well-deserved.

Russell was the foundation of the Boston Celtics’ rule in the 1960s. He is a five-time NBA Most Valuable Player and a 12-time All-Star with 21,620 career rebounds. Russell was known by many as the greatest basketball player of all time until the rise of Michael Jordan in the 1980s.

William Felton Russell was born on February 12, 1934 in Monroe, Louisiana. He moved to San Francisco and attended McClymonds High School in Oakland. Though he was an average player at McClymonds, he earned a scholarship to the University of San Francisco due to his size.

Russell, standing slightly over 6-feet-9, thrived at the University of San Francisco, where he led Dons to 56 consecutive wins and NCAA championships in 1955 and 1956. In 1955, Russell was named the NCAA Tournament Most Outstanding Player.

Celtics coach and general manager, Red Auerbach traded with the St. Louis Hawks to get Russell on his team. Russell was a dominant force on defense and rebounds, which the Celtics desperately needed.

In a league where the winning depended on offensive strategies, Russell changed professional basketball with his defensive prowess. He intimidated players with blocked shots and proved that it didn’t take a shooter to win a game.  Russell revolutionized the way the game was played and led the Boston Celtics to 11 NBA championships.

Auerbach retired after another championship in the 1965-66 season, and Russell became the player-coach for the following season. It was then that he became the first African American coach in the league. After the Celtics won their 11th championship, Russell retired and resurfaced as a coach for other NBA teams.

While Russell revolutionized basketball, his greatest impact is his fight for racial justice in America throughout his playing career.  Russell was a star in the NBA during the era of Jim Crow – laws designed to marginalize African Americans by denying them education, the right to vote and employment.

In 1961, Russell led a player protest refusing to play after several Black players on the Boston Celtics were refused service at the Phoenix Hotel coffee shop in Lexington, Kentucky, while they were in town to play the St. Louis Hawks. Russell convinced the Black players on the Hawks and Celtics team to protest.

In 1963, Russell stood alongside Dr. Martin Luther King in the March on Washington and in 1967, he joined NFL stars Jim Brown and Bobby Mitchell, Lew Alcindor (now Kareem Abdul-Jabbar) and others in support of Muhammad Ali’s refusal to be drafted for the Vietnam war.

“It is the first time in four centuries that the American Negro can create his own history,” Russell wrote in the 1960s. “To be part of this is one of the most significant things that can happen.”

Another shining achievement came in 2011 when former U.S. President Barack Obama awarded Russell with the Presidential Medal of Freedom, describing him as “someone who stood up for the rights and dignity of all men.”

Third Ward park memorial honors George Floyd
No, college is not the only way to be successful
Comment