HOUSTON – Among our many upcoming New Year’s resolutions we will be promising ourselves at the beginning of next year, financial growth will surely be at the top of most of our lists. And with that, relocation and /or pursuing new business ventures and opportunities will be somewhere on that timeline.

Well, we have something that can encompass it all, and you don’t have to leave Texas to accomplish it.

According to the 2020 Surge Cities Index, Inc., Austin ranks #1 on the list of the 50 best cities in the United States to start a business.

According to the United States Census Bureau, African Americans only make up 7.8% of the population in Austin, and the most-recent data also shows that 28,880 businesses or firms are also minority-owned.  Startup Genome analyzed data on seven essential indicators – such as early-stage funding and job creation to determine the best areas for startup growth.

So, what makes Austin land at the top of the list?

With major companies like the energy-based job “RigUp” and the well-known “Yeti Coolers” setting the state capital business world ablaze, many black Austinite entrepreneurs have cultivated influential businesses that could give any African American entrepreneur the dream of having a business in the city.

“African Americans have to be reprogrammed from how to find a job, to how to create one. Once you are able to create a job, and hire people, it’s a powerful feeling,” said Roy Malonson, publisher of African American News and Issues and Chairman Emeritus of Acres Home Center for Business and Economic Development (AHCBED). “For African Americans in the tech industry, Austin is the city.”

With black entrepreneurs like Tony Smith, owner of Jarvis Boards, a handmade paddle board store; China Smith, owner of Ballet Afrique, a dance studio; and Lola Stephens, owner of Nubian Queen Lola’s, a cajun soul food restaurant; the possibilities are limitless for African-Americans not only in Austin, but in other major cities in Texas looking to start a business in the Lone Star capital. 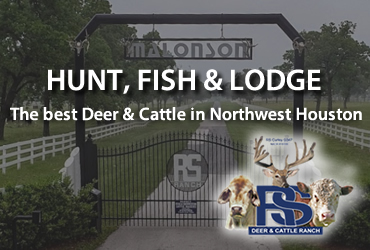