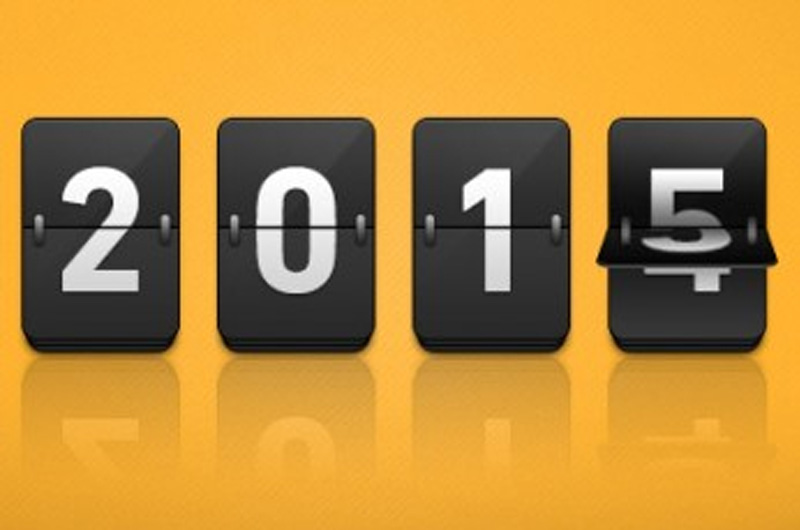 As 2014 comes to a close, here’s my “non-traditional” categories list of the year’s biggest winners and losers.At the top of the “hackers” category for Biggest Losers List is North Korean leader Kim Jong-un for hacking Sony’s emails.
Spread the love

As 2014 comes to a close, here’s my “non-traditional” categories list of the year’s biggest winners and losers.
At the top of the “hackers” category for Biggest Losers List is North Korean leader Kim Jong-un for hacking Sony’s emails. Joining him is President Barack Obama for hacking German Chancellor Angela Merkel’s emails, and the National Security Administration (NSA) for hacking ‘everybody’s’ emails.

On the “winners list” in that category is everybody on this planet that does not have an email account – that would be my dad and everybody in North Korea.
In the “entertainers and athletes” category, give it up for the biggest loser, Charles Barkley who, not only gained all his weight back when his endorsement with Weight Watchers expired, but is simply “turible” when it comes to anything he says. Coming in a distant second and third in this category were the television show, “the Biggest Loser” and the sequel to the movie, “Dumb and Dumber”. The loser, Barkley, denied them both, the top spot. In the winners category for entertainers and athletes, is NBA player Derrick Rose and the NFL St. Louis Rams who were the first athletes to show solidarity with the Ferguson and New York protestors. It is a safe bet, however, that Rose, pulled a muscle when taking off his shirt. Dr. Dre is definitely a “winner” in this category in that he made three times as much as money as Oprah Winfrey…Now that’s a ….umm “African-American” wit an attitude (As much as I wanted to, I just couldn’t type it).
In the “Dictators” category, the winner again, again, and again, is Zimbabwe’s Robert Mugabe who turned 91 years old this year. Joining him in the winner’s category is Fidel Castro, who has lived long enough to see a thaw in U.S.-Cuban relationships, and a chance to trade in his green1958 Plymouth for a custom camouflaged-green Escalade, and a billion dollars worth of stock in the American tourism industry. I would name North Korean leader Kim Jong-un the loser, but I’ve got 99 problems , and I don’t want my email’s to make it 100.
The biggest loser in the “Mammals” category, are Black men. We are now seemingly less protected by our government than, Killer Whales, Black Bears, and Wild Hogs. Other losers in this category are Mark Zimmerman, Darren Wilson, and Daniel Panteleo. All three were added to the protected species list joining whales and bears, and “pigs” (not to be lumped in with “good, law abiding police officers”) who have gunned down unarmed Black men without justification. There were no winners in this category.
In the “Clergy” category, the biggest loser is Pastor Jamal Bryant who actually said from the pulpit, “these hoes ain’t loyal” I don’t know who he was talking about, but I know at least “one president” who was probably saying that of senators who refused to be seen with him on the campaign trail last fall. And the winner in this category is soul singer Robin Thicke, who became the new “Weeping Prophet” with his hit single, “Lost without You”.
And lastly in the “Nobody Seems to Care Anymore” category, the biggest losers are the abducted Nigerian school girls. America found Osama Bin Laden after an exhaustive search in an Pakistan haystack. A single bloody glove was found behind OJ’s house, at night – that turned out not to fit (even surprising at the last minute, his attorney, Johnnie Cochran). We found a treatment for Ebola – once it got to America’s shores. Hell, we even found a whole dinosaur in North Dakota…nobody even lives in North Dakota! Why can’t we find and bring our precious girls home?

We MUST Understand: We Have Been Called Everything!
Black Bond
Comment