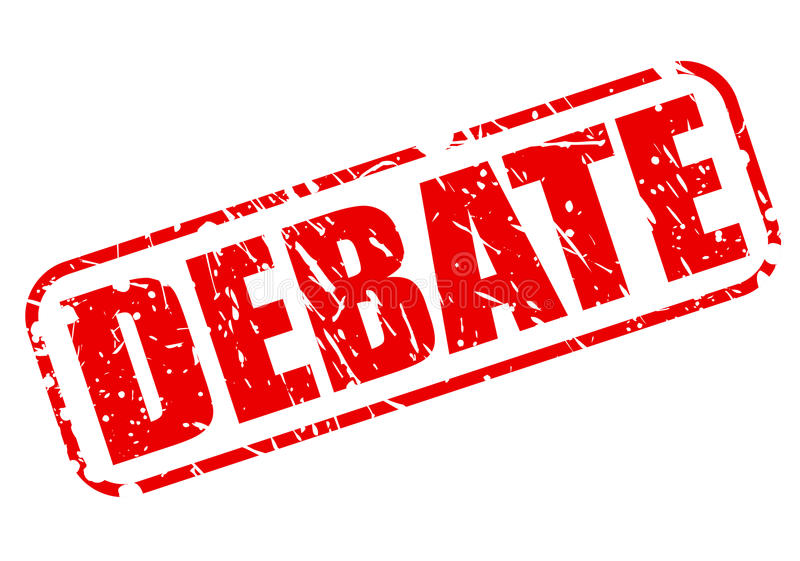 To say the first presidential debate between President Donald Trump and former Vice President Joe Biden was explosive is an understatement, and after picking up or jaws from the back and forth heated exchanges, many were left scratching our heads over some terminology that needs a little further explanation.

Fox News anchor and debate moderator posed what appeared to be one of the hardest, but shortest to answer, questions to both politicians.

“Please explain what is a V-shape and K-shape economy,” he asked.

President Trump and Biden danced around it a bit, and neither had a simple answer.

For those of us who failed to pay attention in Economics class, a V-shaped economy is one that will bounce right back to where it was pre-pandemic. A K-shaped recovery happens when the rich recover much faster than everyone else.

If our economy falls into a K-shape, the impact will be largely felt by the southern parts of the United States.

Southern states were hugely impacted by COVID-19, which left more people affected by unemployment. This means that whether you are a Democrat or a Republican, if you live in the south, your chances of recovering from the pandemic could take years.

According to the Center for Disease Control (CDC), the southern states that were hit the hardest by the pandemic include Alabama, Arkansas, Florida, Georgia, Kentucky, Louisiana, Mississippi, North Carolina, South Carolina, Tennessee, Texas, Virginia and West Virginia.

During the debate, President Trump and Biden never directly addressed their plans for southerners but did address the Affordable Care Act and the economic stimulus.

“He’s in the Supreme Court right now trying to get rid of the Affordable Care Act,” Biden said.

“I got rid of the individual mandate,” Trump replied, referring to the law’s requirement that everyone have health insurance.

Depending on how the economy will shape itself, southerners need to start planning for the road ahead.

The next debate will be held on Thursday, October 15, at the Adrienne Arsht Center for the Performing Arts in Miami.