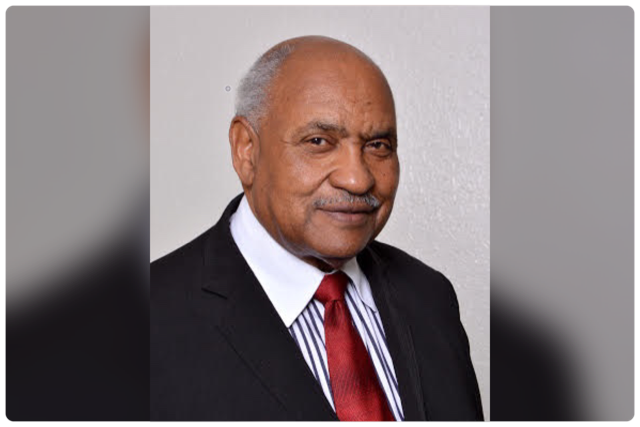 A number of actions taking place in our courts today are confirming what we as Black people have always known and experienced, namely, a dual system of justice in America. One for Black and people of color, and one for White people.

Consider the following current events as supportive proof of this statement. For those who attacked the U.S. Capitol on January 6 in what we now know was an “insurrection” with intent to kill, we have seen those people identified and charged get light sentences. Consider the White grandmother who posted all kinds of proud photos at the “rally” and received a sentence of “community service”. Others got less than a year in prison time where maximum sentences were available.

Consider now the Kyle Rittenhouse case under way in Kanosa, Wisconsin for the shooting of three people and the killing of two following the protest of the police shooting of Mr. Jacob Blake. Rittenhouse drove out of his way to attend the protest with an AK-47 assault rifle. Charged with murder by the prosecution, we have an old white judge who decides that those shot and or killed can not be called victims but must be called “looters”, even though they were not on trial. This action in and of itself was prejudicial.

Now the judge has gone two steps further. First, he excused Rittenhouse’s bail violation by not informing the court that he had moved. Such actions by Blacks and people of color have led to bail revocation and lockup.

Second, the Judge’s most recent blasting of the prosecution with such personal hostility in front of the jury certainly should be considered prejudicial and suggests that the judge is unfit to continue presiding over this trial. Consider the defense motion to “declare a mistrial with “prejudice”, which, if granted, would be the same as an acquittal.

The people of Wisconsin should file complaints against the judge with the State Judicial Tenure Commission and should ask the judge to either remove himself or request to have him removed. If he were Black, the process would already be underway. It appears that where prosecutors are finally seeking convictions of such crimes of Whites against people of color, the judges are making more leniency available.

Let us not forget the Arbery trail in Georgia, where the three white men accused of the murder are saying they had a right to kill Mr. Arbery under an old Civil War statute allowing the murder of Black folks. And let us not forget the importance of jury selection, which so often eliminates people of color as much as we so often seek to find ways not to serve.

Yes, our courts are still racist, even at their best. The disproportionate number of Blacks incarcerated offers a sobering statement of facts. If we are to be a nation of laws, then those laws must apply to everyone equally. Clearly Lady Justice has not been blind when dealing with people of color. So let’s get involved as watchmen and help her do right.

New Rules: If you appease the mob, they will destroy the republic