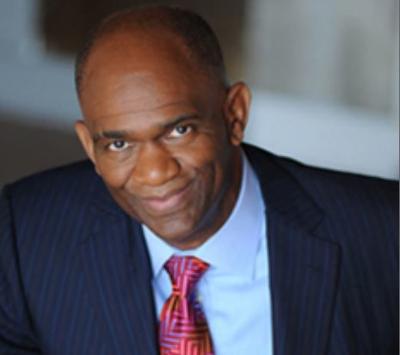 HOUSTON – Pastor Kirbyjon Caldwell, the esteemed religious leader who advised both President Barack Obama and President George W. Bush, will serve time in prison for his part in bilking millions of dollars out of unsuspecting people in an investment scheme.

Caldwell was sentenced on Jan. 13 to serve six years in prison after pleading guilty to one count of conspiracy to commit wire fraud.

According to court documents, in 2018, Caldwell and Gregory A. Smith, a Shreveport-based investment adviser, were charged by federal authorities for using their high-profile positions to encourage more than two dozen people to invest about $3.5 million in historical Chinese bonds between April 2013 and August 2014. Those bonds turned out to be worthless.

During his hearing, Caldwell expressed remorse and accepted full responsibility for his actions. The court found that Caldwell made full restitution to all the victims before sentencing. The 67-year-old, who has prostate cancer, may not enter prison for at least another year due to COVID-19 and his health condition. Smith pleaded guilty last summer and is currently serving time.

Windsor Village is one of the largest protestant churches in the country. Under Caldwell’s 38-year leadership, 980 part-time and full-time jobs were created; 258 acres of land have been developed and more than $168 million in economic value has been added to the historically underserved community in which Caldwell serves.  Other contributions include 462 homes, a YMCA, nationally known franchise restaurants, health care providers, an independent senior living facility and Women, Infants and Children (WIC) program, to name a few.

His church family remains by his side in support.