Black people must insist that the rule of Law is protected. SERVE THE PEOPLE, NOT YOURSELF!

There is concern by reasonable people that President Donald Trump will refuse to leave office if he is defeated in November. This concerns black people and our allies because the fight for civil rights after the Civil War led to the 13th, 14th and 15th Amendments and a more complete expression of democracy. No one is more of a stakeholder in our democracy than black people.

Make no mistake about it, the President is the Commander-in-Chief and can make a decision that will determine if we live or die, feast or famine. Thomas Jefferson said that a Prince whose character is marked by acts which define a tyrant is unfit to rule.

Let me give you an idea of what has happened with the abandonment of the rule of law and precious constitutional norms and non-enforcement of settled civil rights law. For black people, 1919 was known as the RED SUMMER. White mobs killed hundreds of black people and 97 black people were lynched in this year alone. 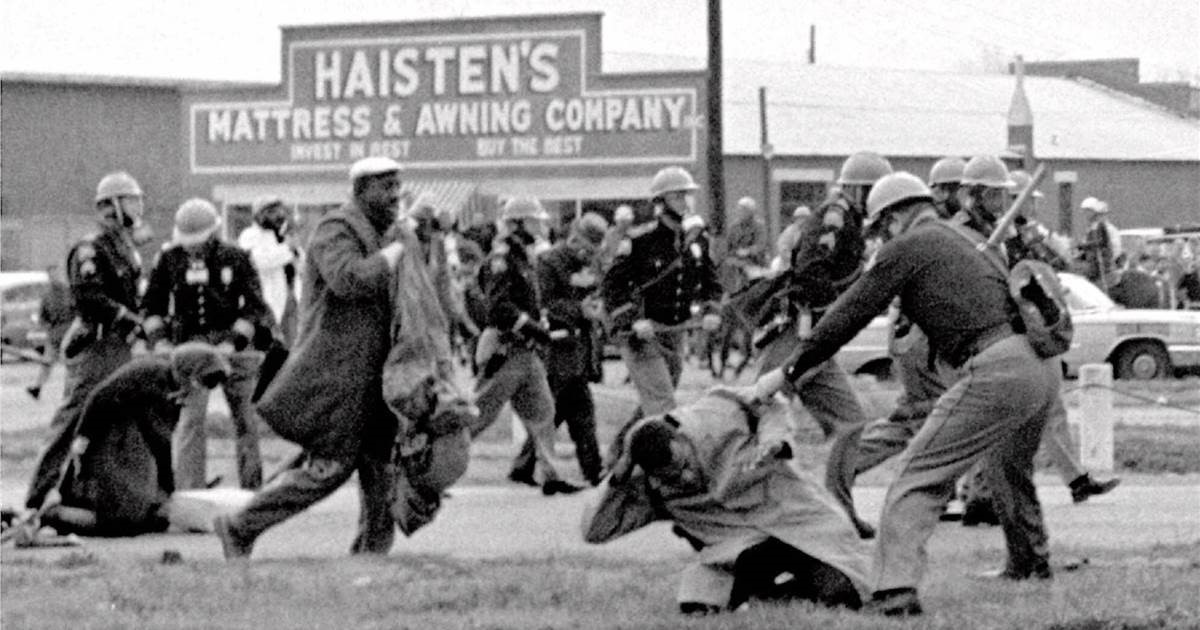 Odetta sang about the lynchings through her haunting song, ANOTHER MAN DONE GONE. In Elaine, Arkansas, 200 black people were killed during one Tulsa Oklahoma type eruption. Between April and November of 1919, white blood-thirsty mobs attacked and killed black people as if they were shooting jackrabbits. Mobs killed black people across from the White House. The NAACP worked 24-7. Two decades later (1943), white mobs attempted to destroy the Beaumont, Texas black community. The source of the conflict was that black people were competing for jobs in the wartime defense industries particularly around the shipyards. Harlem Renaissance poet Claude McKay wrote an Anthem for Black America.

“If we must die, let it not be like hogs

Hunted and penned in an inglorious spot,

While round us bark the mad and hungry dogs,

Making their mock at our accurséd lot.

If we must die, O let us nobly die,

So that our precious blood may not be shed

In vain; then even the monsters we defy

Shall be constrained to honor us though dead!

O, kinsmen! we must meet the common foe!

Though far outnumbered let us show us brave,

And for their thousand blows deal one death-blow!

What though before us lies the open grave?

Pressed to the wall, dying, but fighting back!”

Let us not mince words, this was American styled fascism, led by a dumb segregationist supporter (President Wilson) of the hooded boys-KKK– who refused to accept that a brand-new day was coming. Black people decided to migrate from the cotton fields to Philadelphia and Chicago, northern cities in search for jobs and a better life. Converging with the great migration were the thousands of black soldiers who had fought Hitler and Mussolini to make the world safe for democracy. In Chicago, rather that accepting an inglorious death, returning black soldiers took up sniper positions and evened the score, leaving 15 white vigilantes eating blue steel.

For black people, during the Red Summer of 1919 there was an empty chair in the white house and the statehouses of America.

The lesson learned is that the state had the power to act and chose not to. The President went to his playbook and the tried and true trusted play was to cower to the attackers. President Wilson was brave in sending men to fight in Europe but when he had to face his marauding countrymen, he became a woosie. After embracing the segregationists, he began scapegoating and gaslighting Asians. A direct parallel to events of today is reflected by President Trump turning his fear and anxiety toward the Asians by branding COVID 19 as the KUNG Flu and the China Virus.

Malcolm X said that “Of all studies to reward your research, history is best qualified.” I am suggesting that if you think that 2020 is terrible, you should study the RED SUMMER OF 1919.