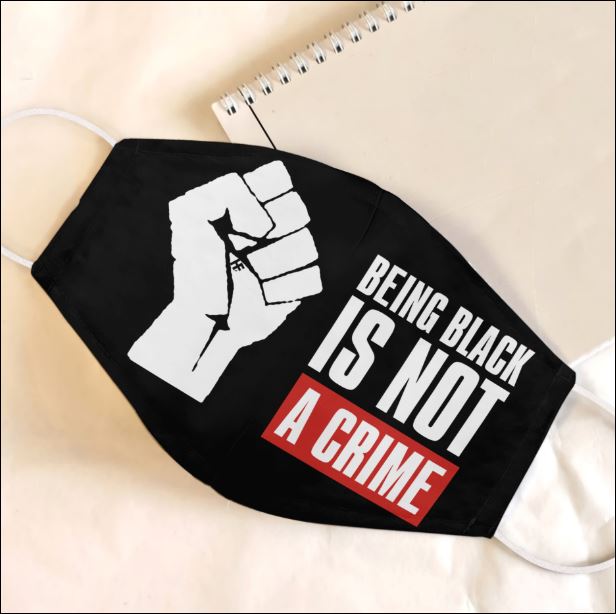 After abandoning my pursuit of a broadcast journalism career in 2017, I have basically removed myself from the public.

Hence, I have hardly posted any videos or written materials after my LinkedIn post describing my first-hand experience in television news as a first-generation college graduate attempting to launch a television career without any family support went viral.

What I learned in my stint as a television news reporter was this: Television news is one of the most racist industries out there. The industry is saturated with white privilege and elitism.

Just take a look at the White House Press Briefing Room. You will be lucky to see one black journalist there. Thank God for April Ryan, the White House correspondent and Washington bureau chief for American Urban Radio Network. She persists in the face of an onslaught of criticism by President Trump.

And it’s not just television: The #OscarsSoWhite hashtag is indicative of the racism in the entertainment business.

I applaud CNN’s Don Lemon for using his platform for calling out the well-to-do black folks by name on live television for their silence. In his segment, Lemon said to Hollywood elites: “Do something. Stop texting me. Stop sitting in your mansions and help these young people.”

The unrest in cities over the last few weeks have compelled me to share my thoughts over George Floyd’s death. His death was not in vain. As evidenced by the various peaceful protests around the country. 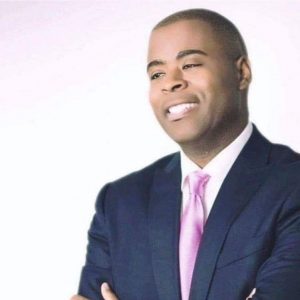 Shaheed M. Morris is a former television and newspaper journalist. He can be reached at Shaheed.morris@gmail.com

Being black is not a crime. The news industry plays a role in incriminating African Americans by its proliferation of news coverage of black-on-black crime. This leaves an imprint in people’s minds that black skin is synonymous with crime.

The issues at-hand are much deeper than police brutality. African Americans are fighting for equality for all across the board; yet very little progress has been made in black America.

Trump subsequently tweeted about “vicious dogs” which creepily sounded like an endorsement of the infamous Birmingham Public Safety Commissioner Bull Connor, who directed the use of fire hoses and police attack dogs against protestors during the height of the Civil Rights Movement.

In 2020, look at the state of black America. The prisons all across this county are filled with black and brown people; 250 years since slavery, 90 years since Jim Crow and 55 years since the Civil Rights bills of the 1960s.

“Can we all just get along?” That’s what Rodney King said in his plea to end the riots in ’92.

Good luck on expecting Trump to call for peace.

We are tired of not being able to achieve the American dream in the richest country in the world.

This America must change. Systemic change starts with acknowledging our country’s racist origins.

[Black in America], [Black is not a crime], [George Floyd], [protests]